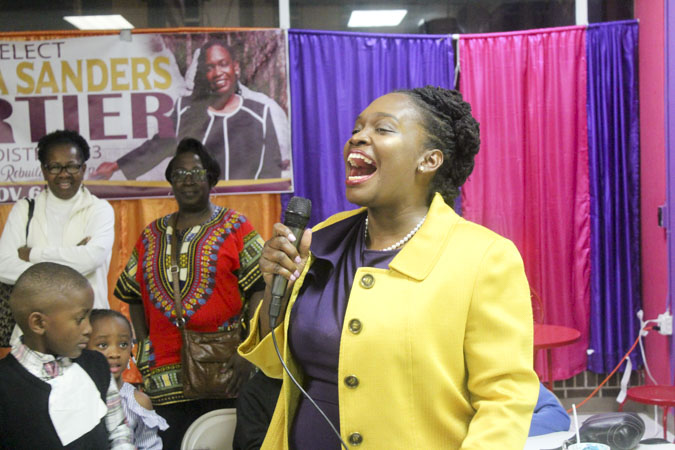 The State Senator Seat in District 23 may remain with the Sanders family.

The winner will meet incumbent Gov. Kay Ivey in the general election in November.

During the Democratic Forum last month, Sanders-Fortier said she will focus on education — healthcare — and economics Sanders-Fortier also said that her family background and experience, makes her a qualified candidate to run for Governor.

Stewart stands by his campaign slogan, ‘Restoring power to the people,’ saying voters are ready for a change, not  Sanders’ 35 years as State Senator.

Several Dallas County residents voiced their opinion on Social Media supporting Stewart., including Terry Chestnut and Rex Jones that were part of the percentage that voted for the Selma native.G