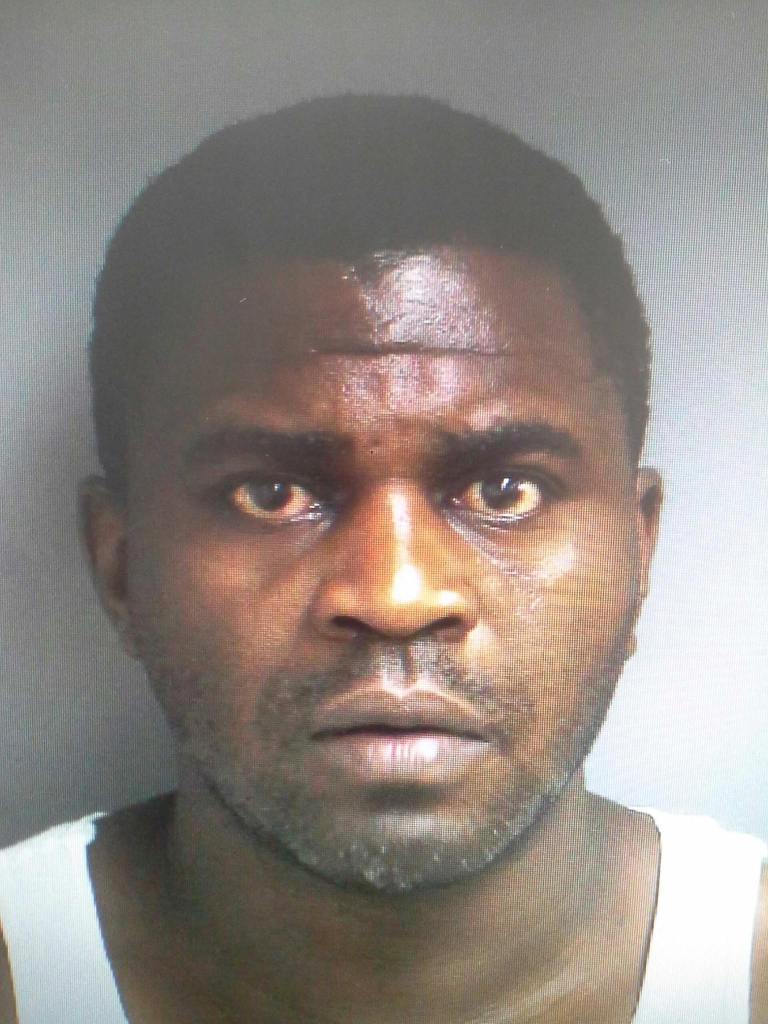 A Selma man was sentenced to life to prison without parole for attempted murder at a trailer park five years ago.

According to Dallas County District Attorney Michael Jackson, Jeffrey Harris was given a life sentence without parole by Dallas County Circuit Court Judge Collins Pettaway Jr. in the Dallas County Courthouse this week.

Lt. Tory Neely, then an investigator with the SPD’s Criminal Investigation Division, that Harris got into an argument at a mobile home park at the 3200 block of Water Avenue on August 9, 2017.

Harris also shot into homes in the area during the alleged attack on the victim. The SPD said the motive for the attack was jealousy between Harris and the victim over an unidentified female.

A relative of Harris 56-year-old Gloria Haynes, was also arrested for hindering prosecution and tampering with physical evidence.