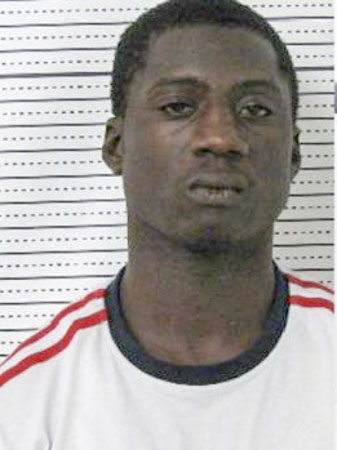 A Selma pleaded guilty to murder from a case four years ago.

Furlow shot and killed 24-year-old Leon Sanders on July 14, 2018, according to the Selma Police Department.

Selma Investigators say the two got into a fight near First Avenue and Lauderdale Street when Furlow pulled a gun and shot Sanders in the throat. He was pronounced dead at Vaughan Regional Medical Center.