Selma businessman to speak at virtual discussion on gun violence 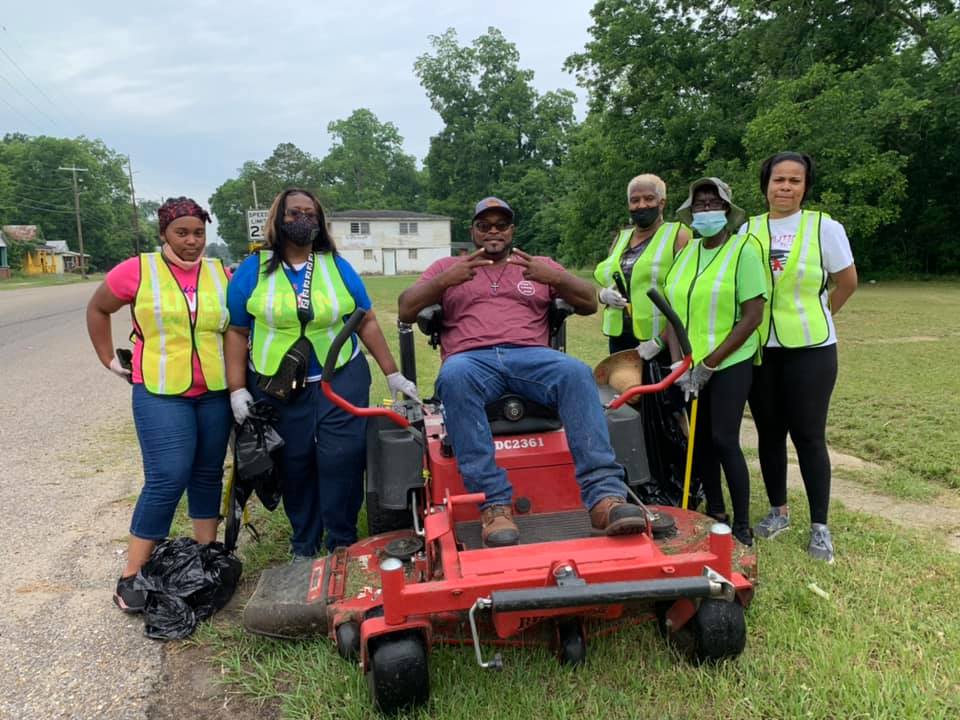 Selma businessman LeMarkus Snow will be part of a virtual Facebook discussion about gun violence on Thursday.

U.S. Rep. Terri Sewell (AL-07) is hosting a TerriTalk Facebook Live discussion regarding the epidemic of gun violence that has hit across the nation at 4:30 p.m.

Snow said was contacted by Sewell  to participate in the forum. Snow will discuss gun violence in Selma, project clean up Selma and what Selma needs to help improve gun violence in the Queen City.

“I think it’s a privilege and honor to be called on by representatives from Washington DC to give my point of view on gun violence in Selma,” Snow said. “Twenty-seven murders in the last 18 months is high for a city with a population of 18,000. More Public Safety is needed,  city wide curfews for this crime and gun violence to stop.

“The devil is trying to take our kids . When you have 14 year olds in Selma carrying guns it’s way out of hand. Selma is a beautiful place and I’m Going to crank Project Clean Up Selma up and maybe it’ll change the mindset of the community.”

According to Everytown for Gun Safety, Alabama is second in gun violence in America with 1,090 Alabamians killed and 3,442 wounded by guns every year.

Guns are the leading cause of death among children and teens in the state.

Sewell, a Selma native, is a strong advocate for gun safety measures for the country.