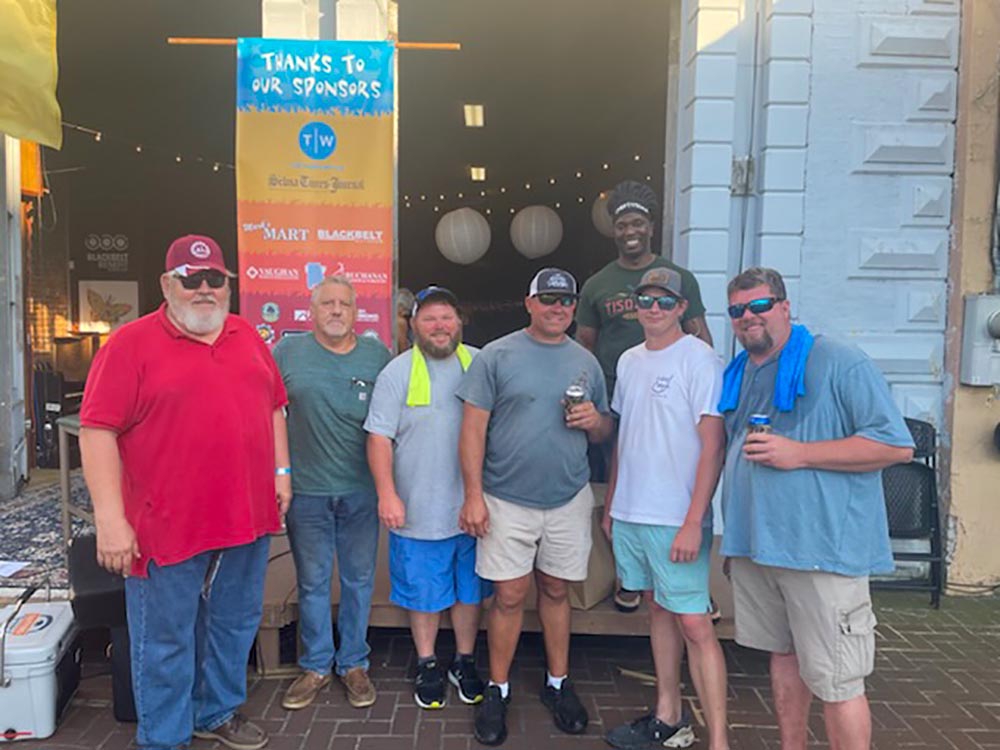 A group of Judges tasted the food and chose the best ribs.

The Rick Carter Songwriter Festival had a strong lineup of local singers that with the recent Morgan Academy duo of Wade Mason and Wilks Chittom.

Carter said he was pleased with the event and praised BBG on social media.

“I loved every minute of the months of preparation, all of the music, the sensory overdrive of the smoke from the grills, the instant camaraderie as the writers

mingled, and the love the audience gave to each act,” Carter said.