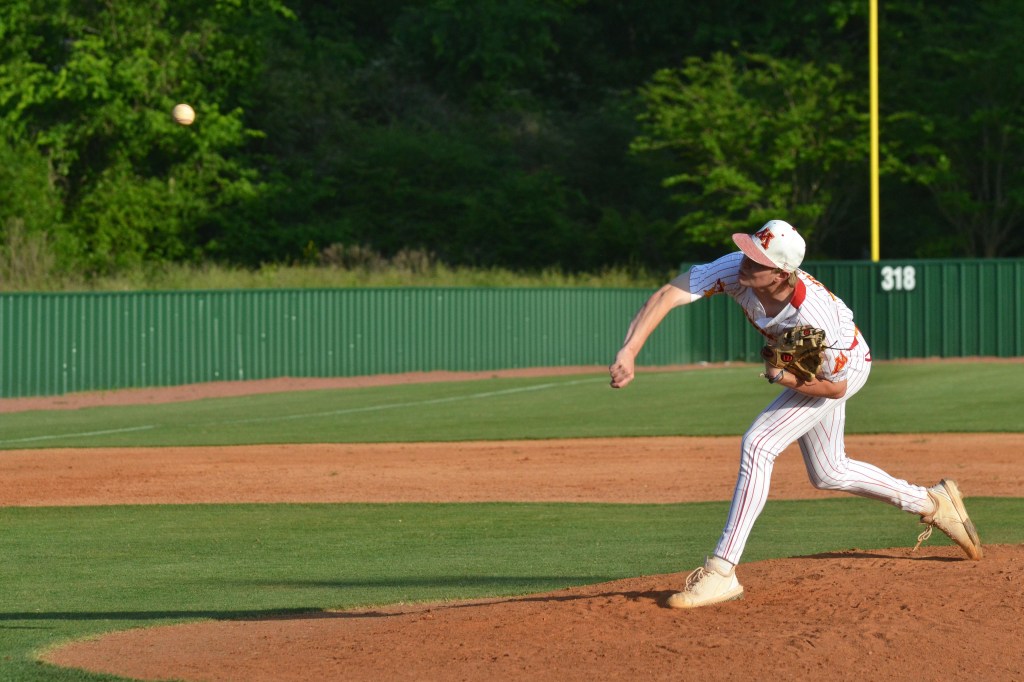 John Allen Ingram, C.J. Crocker and T.B. Clements will play for the National team in the 4 p.m. opening game featuring players who were juniors in the 2022 season. Andrew Thomas and Davis Vardaman will compete with the American team against players who were seniors in 2022 in the nightcap.

“I’m just happy for them,” Morgan Academy head coach Stephen Clements said. “They’ve done such a good job for us all year … I’m really happy for the seniors to get to represent Morgan Academy one more time, and then looking forward to watching these juniors play because we’ll get (them) back next year.”

Thomas finished the 2022 season with a 6-1 record as a starter on the mound for the Senators with 126 strikeouts and a 1.07 earned run average. The Lawson State Community College signee finished with a .411 batting average, scored 34 runs, batted in 24 runs and stole 31 bases.

“He’s just been a delight to coach since he’s been there,” Coach Clements said. “He’s just battled and worked … He’s just a great kid who does everything right.”

Vardaman transferred to Morgan Academy in his sophomore year and missed a season due to AISA transfer rules. He finished the 2022 campaign with a .250 batting average and 15 stolen bases.

“He’s just worked hard for our program and played a bunch of different positions for us,” Clements said of the versatile Vardaman. He’s caught for us. He’s played outfield, he’s played infield, he’s pitched – he’s kind of done a little bit of all of it for us as well.”

T.B. Clements scored 38 runs, batted in 28 runners and stole 40 bases for the Senators while averaging .356 at the plate. Crocker finished 2022 with a .350 batting average and 26 stolen bases, while Ingram averaged .340 at the plate with 30 stolen bases.

Coach Clements said the opportunity gives the rising seniors a chance to do some advance scouting ahead of the 2023 season.

“It’ll give them some time to see the arms that they’re going to be looking at next year as seniors,” he said. “Getting a chance to have three of them in the all-star game to play together, compete together, spend some time together and build some more camaraderie, I’m thankful for that.”