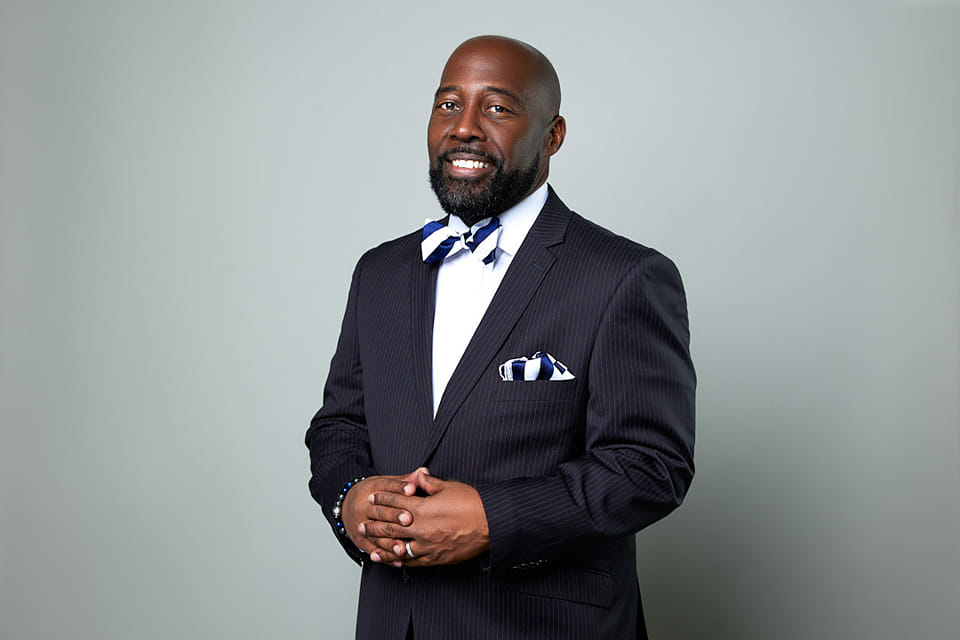 For the first time since 2004, the Fourth Judicial Circuit will have a new District Attorney.

Robert H. Turner Jr. defeated incumbent Micheal Jackson with 54 percent of the vote. Turner had 9,178 votes compared to 7,770 for Jackson.

Turner, a  member of the firm Turner,Turner and Bryant in Marion, thanked family and friends for his victory.

Turner won the counties of:  Perry, Bibb and Hale, which was the difference. Jackson was victorious in Dallas and Wilcox Counties.

At last week’s Democratic Forum, Turner outlined some of his plans as District Attorney.“We need to bring efficiency, transparency and professionalism to the office,” Turner said.”I’ll be visible and someone you can be proud of.”

Turner grew up in Marion and  is a 1991 graduate of Francis Marion High School.

He graduated from Florida A&M University with a B.S. degree in Business Administration in 1995. He graduated from Howard University School of Law (Washington, DC) in 1999. He was admitted to the State Bar of Alabama after graduating from law school on September 30, 1999.

Selma man died from injuries in a multiple-vehicle crash