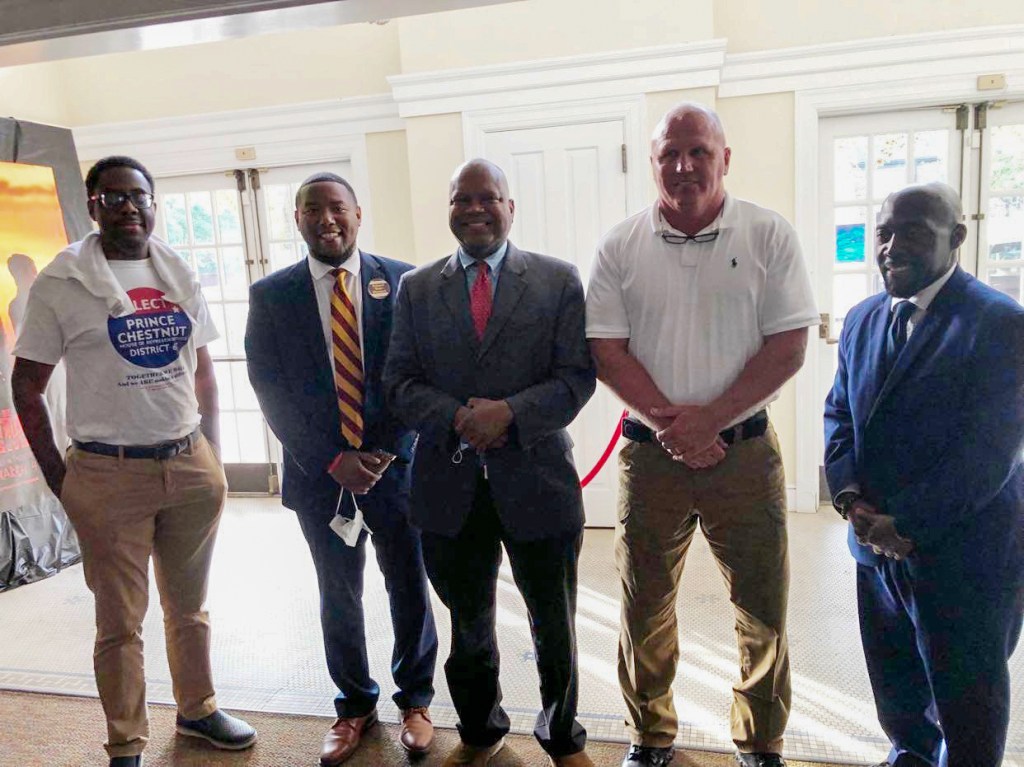 The Primary Election will be held Tuesday with voting from 7 a.m. to 7 p.m.

The debate was moderated by Historic Brown Chapel AME Pastor Leodis Strong and Rev. Labarron Mack, with questions from the audience.

Jackson was asked his view on the state legalizing medical marijuana with the medical cannabis program could roll out next spring.

Turner, an criminal attorney in Marion, was asked about what kind of District Attorney he would be.

Granthum was asked about the condition of the Dallas County Jail and he gave an honest response.

Chestnut was asked on what he’d do in his second term. Chestnut said he will always fight for the people that elect him.

Stewart said District 23 is a big part of the state and he plans on restoring power to the people, his platform.

Dailey was asked about the process of being a coroner and going for his fifth term.

“I am not doing this to be rich, I am doing this for the citizens of Dallas County,” Dailey said. “To do this job, you must have a loving and supporting family. It’s a 24-7 job and on holidays.”

Jackson, Dailey, Chestnut and Granthum all encouraged voters to research all of the candidates before voting.