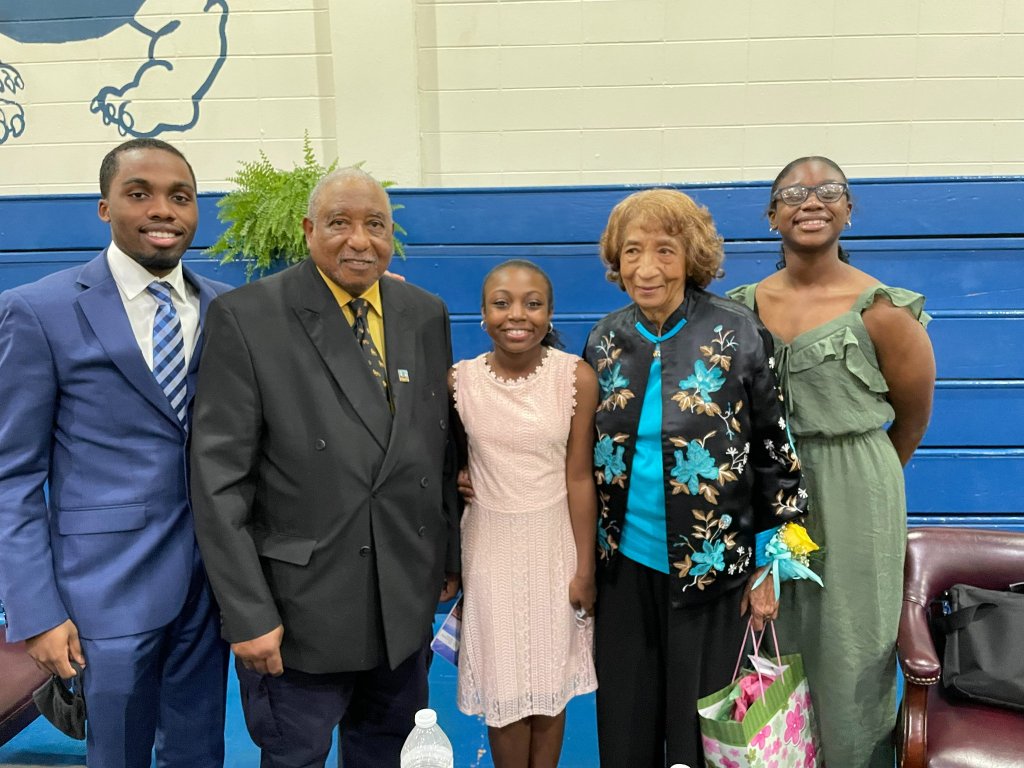 Dr. Bernard Lafayette Jr. was honored by Selma last weekend for his tireless work during the Civil Rights Era in the 1960’s.

Dr. Bernard Lafayette Jr. Day  was held throughout the Queen City on May 14. The night concluded with the Voting Rights Banquet in Lafayette’s honor at Selma University.

Over a delectable spread of baked chicken, mashed potatoes, garden salad and assorted desserts catered by Tameka Peoples, various political figures in Selma and Dallas County participated in the program.

“It’s important to give someone flowers when they can still smell them,” Young said.

Selma Mayor James Perkins Jr. delivered a powerful speech as keynote speaker, thanking Lafayette for opening the doors for him and Young.

“Dr. Bernard Lafayette did not know me by name, but he loved me enough that he sacrificed and allowed me to one day become Mayor of Selma and one day allow Billy Young to become Selma City Council President.”