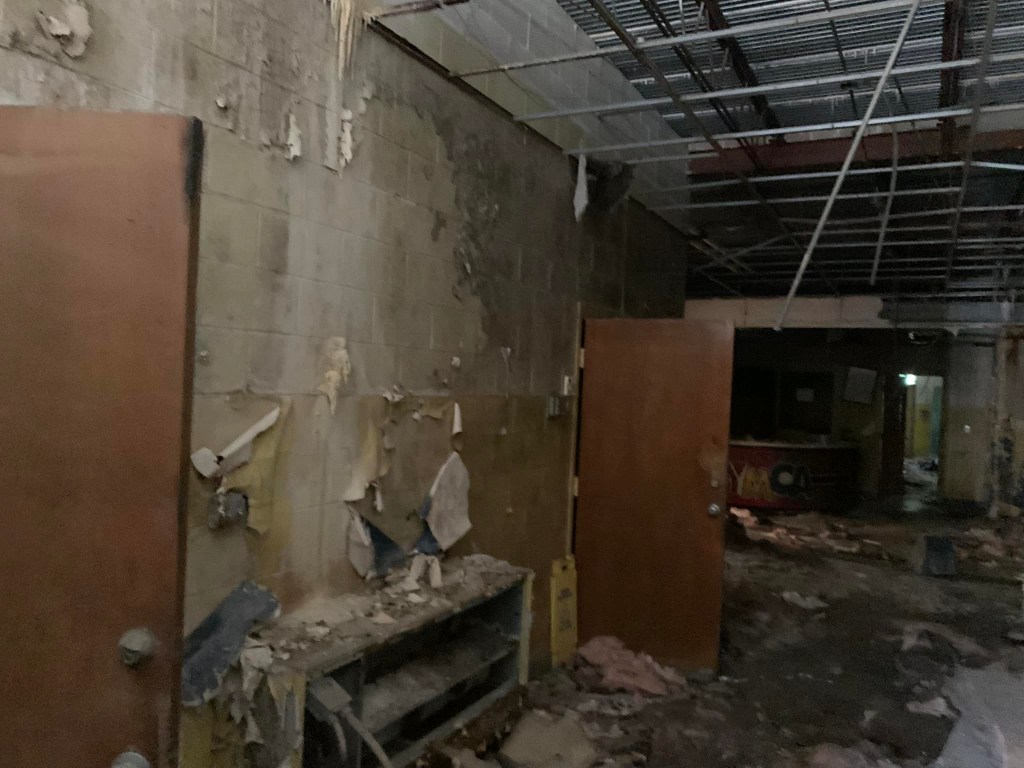 A bid to restore the old Claude C. Brown YMCA building was rejected Tuesday  by the Selma City Council.

Over the past month, a group led by Louretta Wimberly and Athelstein Johnson appeared at city council work sessions and council meetings,pleading their case to the council about getting a chance to restore the building that has been closed over 10 years because of financial challenges.

“Give us a chance to do this right,” Perkins said. “The transition makes sense. If the plan doesn’t work, tear the building down.”

The council that voted yes supported the group to restore the Brown YMCA and gave their reasons for doing so.

“The Brown YMCA has always been beautiful,” Jemison said. “We need to step up and help them.”

The Edmunite Missions plans to tear down the building and build an athletic facility.

Chad McEachern of the Edmunties spoke at the last few work sessions and council meetings, detailing their plan. He talked about taking the dilapidated Brown Y building, demolishing and securing it using the funds to reinvest in the Community by creating outdoor space for the Dr. Michael and Catherine Bullock Community and Recreation Center and provided draft mock-ups.

“We have a place where the kids can go,” Christie Thomas said. “We’re acting  like the Edmunites won’t do anything.”

Perkins replied: “I never said anything about what the Edmunites are doing. I  always applaud what they are doing.”

The council members who voted no, mainly because they feel purchasing the building is a huge financial risk. Perkins rejected that claim.

“I wouldn’t ask the council to buy a property with risk,” Perkins said.

For years, the city of Selma had the option to buy the Brown building for $1 and then transfer to a nonprofit. The only stipulation was the building had to be used for “youth and adult programs and activities.”