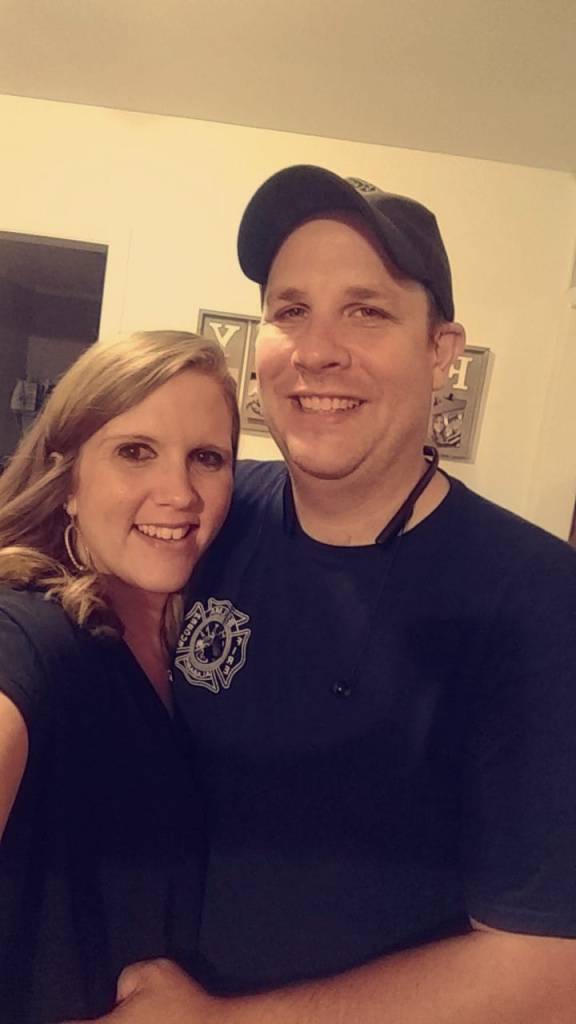 City Councilman Clay Carmichael made the motion and was seconded by City Councilman Troy Harvill.  Five Council members voted for Dailey: City Council President Billy Young, council members Carmichael, Harvill, Jannie Thomas and Christie Thomas.
“The Council unequivocally understands the needs of its Selma Fire Department and as a Council we are facing the fire head on,” the city council said in a statement. “After the resignation of Chief Willie Mason, the Selma City Council, as the Appointing Authority by Ordinance #0108-17/18, has swiftly progressed and appointed a Fire Chief to continue recruiting new firefighters and move the Selma Fire Department in the right direction to insure continued operations of the Fire Department.  Walter Dailey was recommended by Chief Mason, who turned a fire department around that saw several firefighters leave over the last year into twelve(12) new recruits under his leadership as Fire Chief.The citizens elected us the city council members and the Mayor also, to work together in harmony and we all are doing just that working together.”
Carmichael said he suspected that the SFD reacted negatively to Selma Mayor James Perkins Jr. appointing Franklin Edwards acting fire chief on Tuesday.
“I got the impression that there was dissension within the department immediately following the interim appointment,” Carmichael said. “The City of Selma absolutely cannot afford that. Mason was able to recruit 12 new firefighters in less than 3 months, and that’s the type of leadership we need in this position. Mason has agreed to help Chief Dailey continue his recruiting efforts and other great strategies that he started in his short stint. I’m hopeful that the mayor will work with Chief Dailey to continue to improve that department.”
Carmichael added that Perkins is fighting for appointment powers from the city council.
“The Mayor appointed Chief Gabriel Sharpe as interim and tried to have us appoint him as chief,” Carmichael said. ” Firefighters left in droves while he was there. Same thing goes for Edwards. Mayor put him there. Poor leadership. Firefighters don’t respect him, and many have threatened to leave if he stays. We had to do something. We cannot give the mayor this authority and risk the damage that’s already been done to our fire department. This could be devastating to our city.”