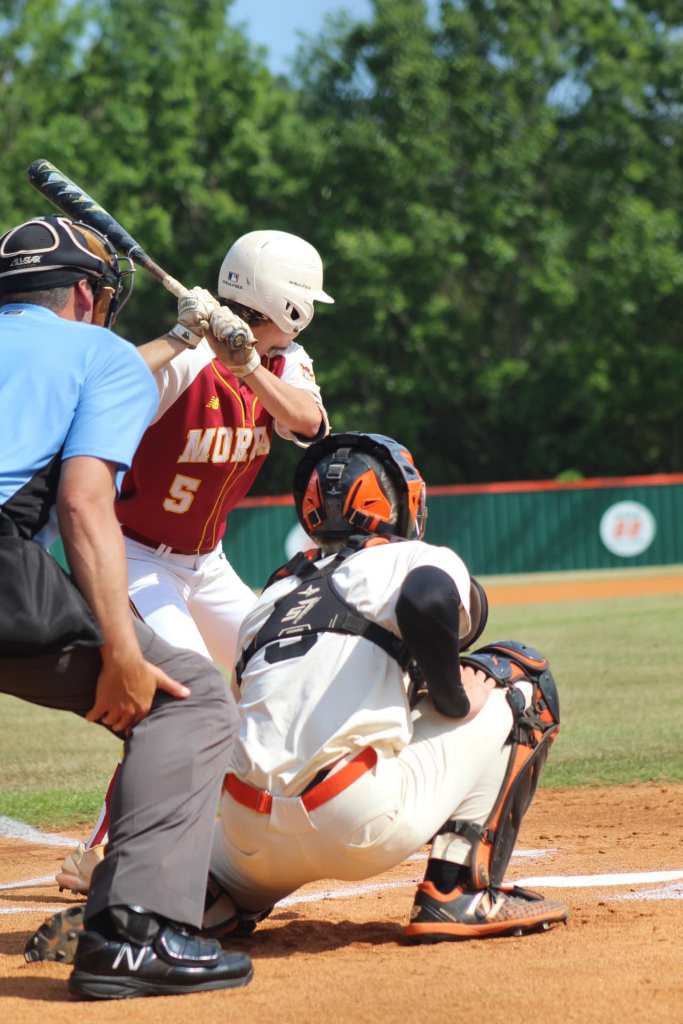 The defeat at the hands of the Gators, ranked No. 1 in AISA in the Alabama Sports Writers Association baseball poll, brought the Senators’ 2022 season to a close a few games shorter than head coach Stephen Clements had hoped.

“I hate the season had to end for these guys,” Clements said. “They have fought through a lot of adversity this season and just kept fighting. Glenwood has a first-class program, and I wish them the best of luck in the finals. We finished the season 21-10, and I am super proud of them.”

In the opener, Glenwood took an early lead with singles by Lane Griggs and Lukas Holman scoring runs.

The Gators added seven runs in the fifth inning as Aaron Burton, Wyatt Thrape, Jake Smith and Holman all drove in runs.

Thomas pitched for 4 2/3 innings for the Senators. He allowed six hits and 10 runs while striking out a pair of Gators.

Colton Dempsey picked up the win on the mound. He gave up two runs on five hits over five innings while striking out seven and walking one.

In Game 2, Glenwood broke a 3-all stalemate at the top of the fourth with four runs to take control. The Gators scored two runs by inducing walks with the bases loaded, one run on an error and one run when Holman hit into a fielder’s choice.

Hayden Roberts opened the contest on the mound for the Senators. He allowed five runs and three hits over 3 1/3 innings and struck out one Gator. Davis Vardaman, Clay Beers and Matthew Hand pitched the remainder of the contest.

Brandom McCraine earned the victory for Glenwood in Game 2. He struck out 10 Senators while giving up three runs on five hits.

Crocker led Morgan Academy at the plate with a 2-for-3 outing.

McCraine, Ty Smith, Lukas Holman, and Jaxon Milam each registered multiple hits for Glenwood as the Gators racked up 10 in total.