Ward 7 closed out April with Stop the Gun Violence Rally 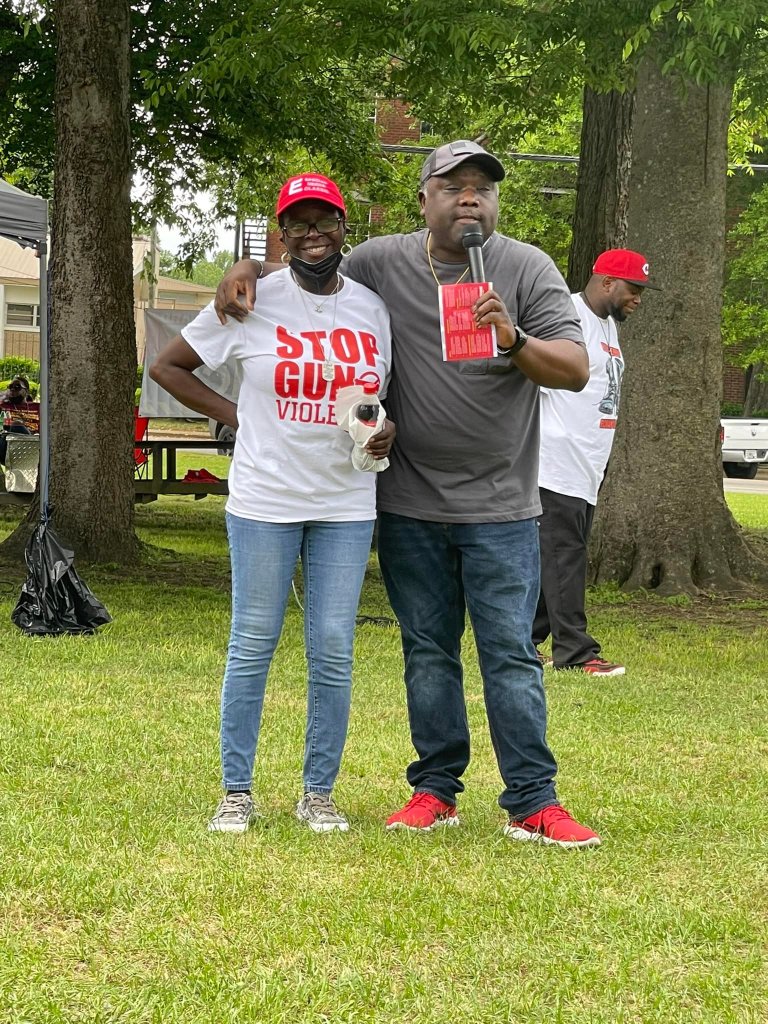 Thomas called it “unity in the city.”

LeMarkus A. Snow of Snow’s Cleaning Service attended the event. He came away impressed with the city and county leadership.

“It was the greatest I’ve attended, The turnout of city Leaders was outstanding,” Snow said.  “Each and every leader who came out and stood tall for this event and made time. We need more events like. Our leaders need to hear and see and feel the emotions and words.”