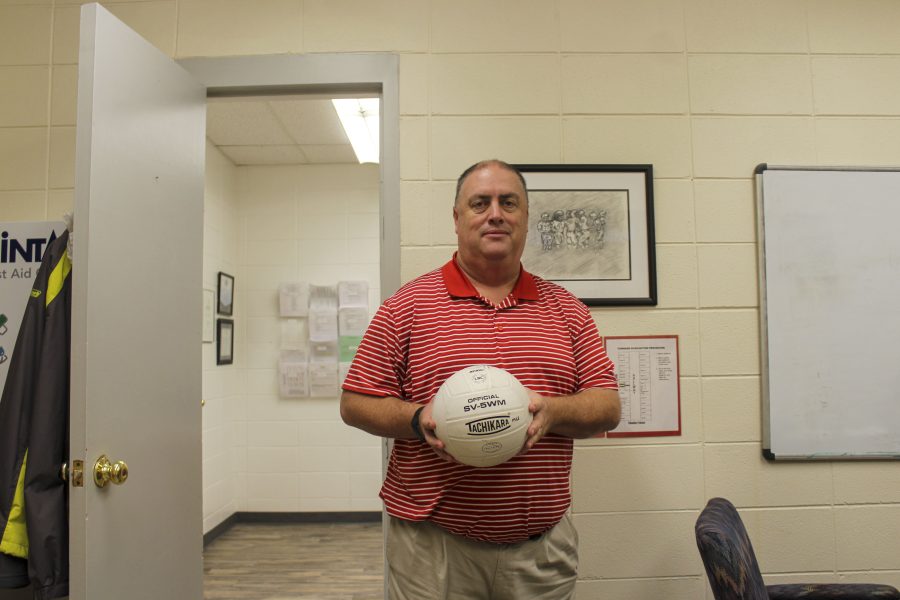 Bob Taylor, who holds many positions at Meadowview Christian School, has found another job.

Clarke Preparatory School announced the hiring of Taylor as its new headmaster. He takes over in the fall.

Taylor was the headmaster, Athletic Director, head girls basketball coach, softball coach and volleyball coach for five years at MCS. “We believe that Mr. Bob Taylor embodies the values and attributes that are at the core of Clarke Prep School, and we are excited about the vision he brings to CPS,” CPS said in a statement.

Taylor has 24 years of experience in education at AISA schools. Taylor was head coach at Morgan Academy during the 2012-2013 season. He coached Sumter Academy to a AISA state volleyball title several years ago.

At MCS, Taylor was The Selma Times-Journal volleyball coach of the year in 2020.

“It has been my true privilege to serve a principal of Meadowview Christian School for the past four years. I can honestly say that my time here has been full of blessings,” Taylor said.

“We have grown immensely, we have built deep relationships, and we have learned alongside each other as students, staff, parents and community leaders. We have created a culture of growth that is talked about throughout Selma and the surrounding communities. When people hear about Meadowview, the reputation is strong, care and growth.”