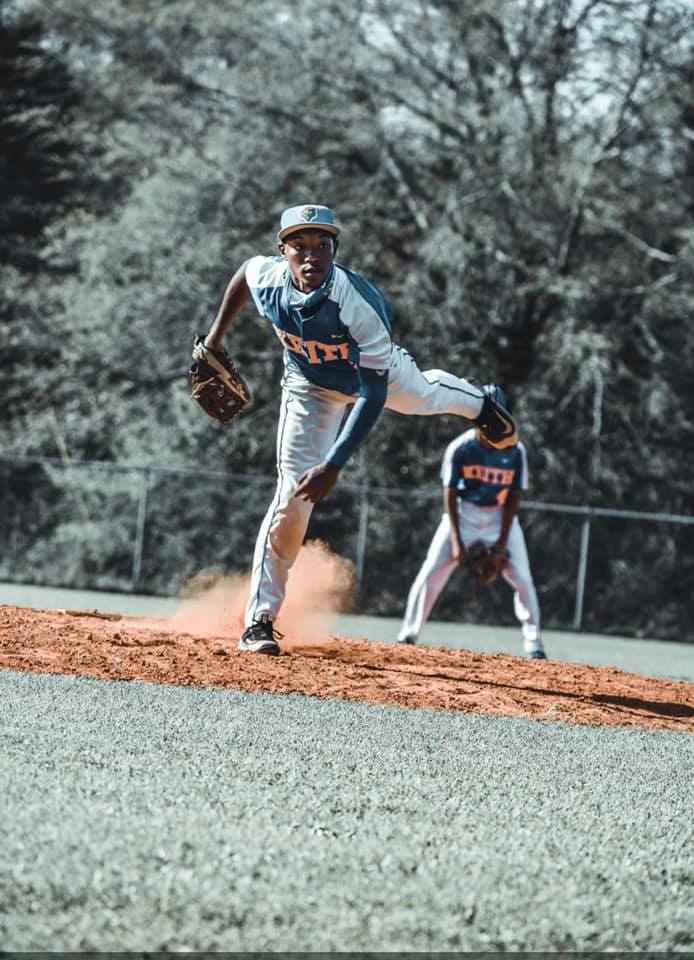 Keith High School’s baseball team will match up against Sweet Water in a Class 1A opening round playoff series today at 4 p.m. at Sweet Water.

The teams will battle in a doubleheader with an if-necessary game scheduled for Friday at 4 p.m.

Bears head coach Anthony Lumpkin said his squad split with 1A, Area 5 foe Central-Hayneville and lost the area title in a coin-flip.

“It’s what we worked up,” Lumpkin said. “We were planning to win the area so we could get a chance to host, but it didn’t happen that way. We’ve just got to be on the road and go out and battle against Sweet Water to hopefully try to advance in the playoffs.”

Lumpkin said Keith (6-3, 4-2) originally scheduled 20 games for the season, but some of the games had to be cut from the schedule altogether due to a combination of bad weather and not having a home field to play.

“I guess it’s a blessing that we are playing on the road because we’d have to find a field to play,” he said. “It is what it is.”

In the past, Lumpkin said both Morgan Academy and Meadowview Christian School allowed them to use their field for games.

“We appreciate Morgan and Meadowview for letting us do what they did,” he said.

“We’ve got Arthur Moore,” he said. “He’s a good pitcher for us. My son, Terrell Anthony Lumpkin, he plays center field. J’avon Richardson is a good infielder and can put the bat on the ball. Tommy Tisdale III, all those guys. It’s a team effort to get to where we are. Of course, we wanted to win the area. We just came up shy.”

In other Alabama High School Athletic Association baseball playoff action, Southside (10-10) will travel to face T.R. Miller in a 3A opening round series today at 4:30 p.m. The if-necessary game for the series is scheduled for 4:30 p.m. on Friday.