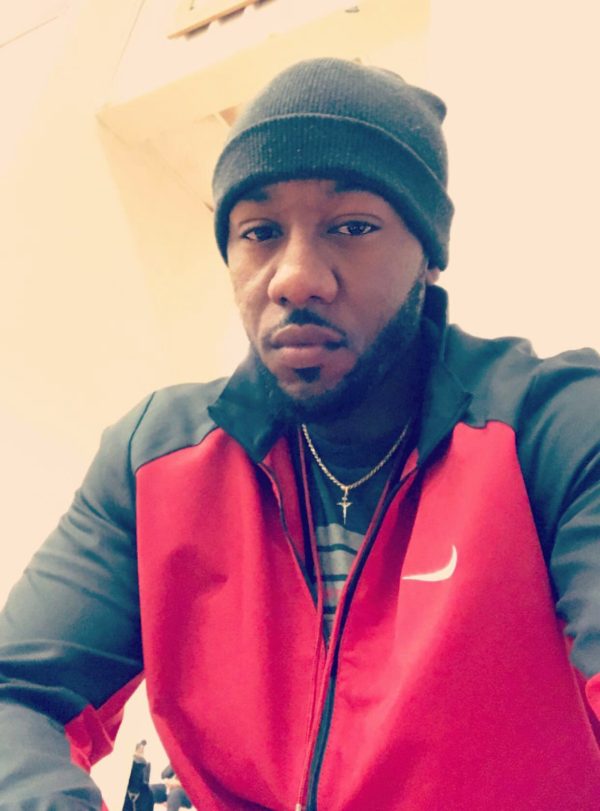 Selma High School girls basketball coach Willie Morgan gets the second opportunity of the career to coach in a high school all-star basketball game this summer.

“First, I want to say ‘Thank God’ for giving me that opportunity,” Morgan said. “I’m humbled and I’m honored to be able to coach in a great, traditional game that’s played each summer with all the great female athletes here in the state of Alabama. I get an opportunity to coach them. I think it’s a great experience.”

Morgan thanked his peers involved in the selection process for choosing him to serve as a coach and his own squad, whose efforts played a role in him receiving the opportunity in his first season coaching the Lady Saints.

He previously coached in the all-star game in 2017 while coaching at R.C. Hatch.

“Hopefully, we’ll come out successful,” Morgan said. “We wasn’t able to win the last time. The North was able to sneak by and get the victory. Hopefully, we’ll have a different outcome this year.”

The game will be played the week of July 18-22 as part of the All-Star Week in Montgomery, a week that also features all-star matchups in baseball, softball, tennis, soccer, volleyball, cross country and golf as well as the ASHAA’S annual Summer Conference.

The opportunity gives Morgan a chance with work with other coaches, compare notes and garner knowledge that could benefit his team.

He added from his previous outing at the all-star game, he was able to take back some motion offense and man concepts to add to his repertoire on the court.

The game also gives him a chance to scout the rising juniors he’s coaching and facing across the court to glean information just in case his team has to face them during the 2022-23 season.

“I haven’t really looked at the roster just yet, but if there is, I can always sit back, observe and see some of the strengths and weaknesses that I can take away if we do have to face them throughout the playoffs or whatnot,” he said.