Dallas County agrees to collect taxes in City of Selma 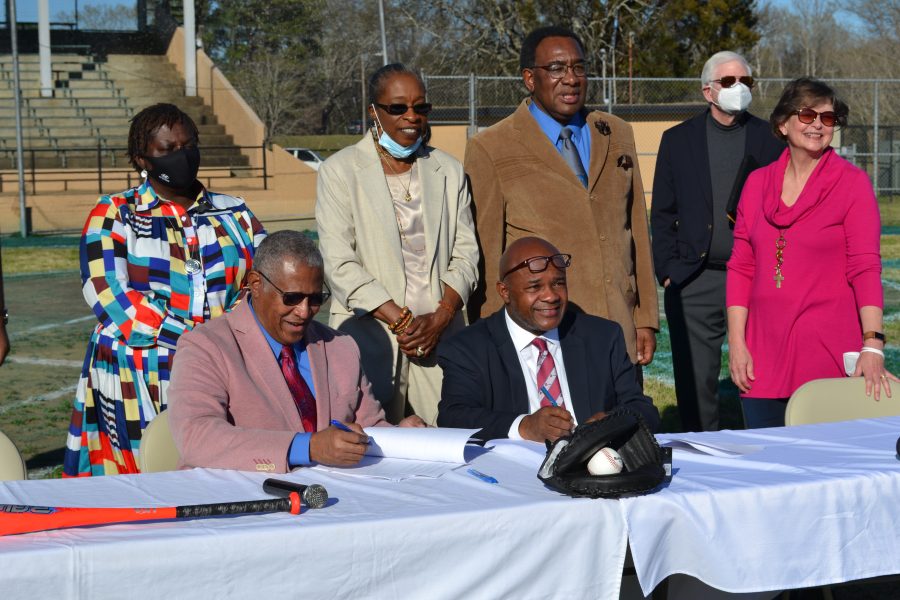 Starting this fall, the City of Selma will no longer collect its own taxes.

Dallas County has agreed to collect City Property taxes in Selma for Fiscal Year 2023 that begins on October 1.

Dallas County Attorney John Kelly made the announcement during his Departmental Report.

The Selma City Council approved for Selma Mayor James Perkins Jr. to sign the city-county agreement at its council meeting on Tuesday night.

“The city of Selma was the only city in the state of Alabama that collected its own taxes,” Perkins said.

Perkins said he appreciates the city and county governments working together.

“This is a reflection of the relationship the city government has with the county government,” Perkins said.