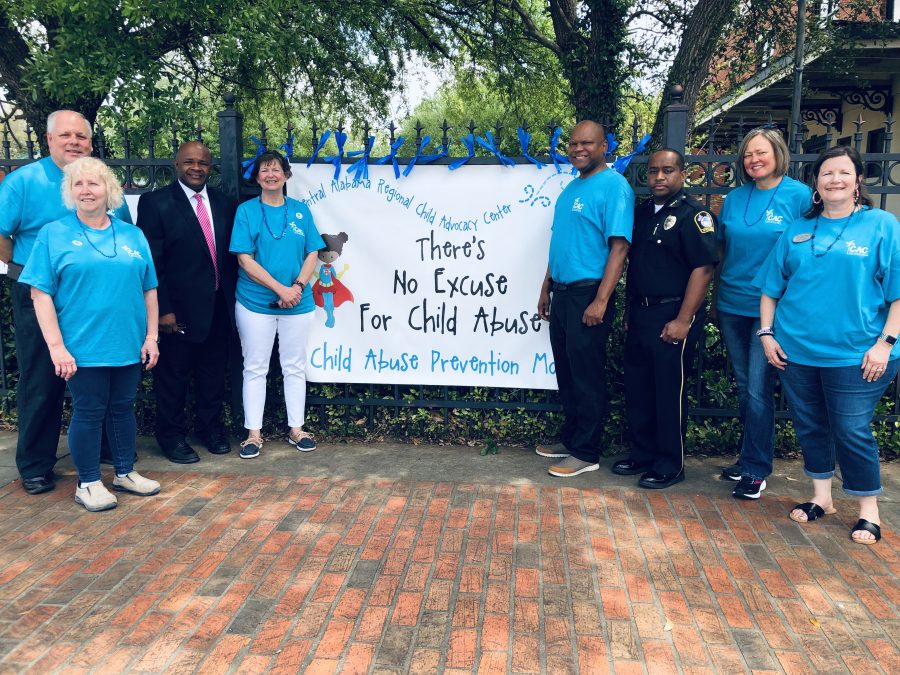 Each pinwheel represents a child involved in an abuse investigation during the year. April is Child Abuse Prevention and Awareness Month.

CARCAC Executive Director Lauri Cothran said it’s always important to to recognize and remember children that was abused each year.

Cothran said she appreciates the local agencies that help with the event each year.

“The CARCAR means everything to the United Way,” Jeff Cothran said. “The United Way is all about helping kids that are abused.”

Jackson said the CARCAR helps the District Attorney office with children crimes in the Fourth Judicial District, the same area the organization represents.

“I am proud that the Black Belt has developed one of the top Child Advocacy Centers in the state,” Jackson said. “The partnerships have helped us successfully prosecute many child molesters and other abusers across our region.’’