Milbrook man sentenced to prison for robbery committed in 2015 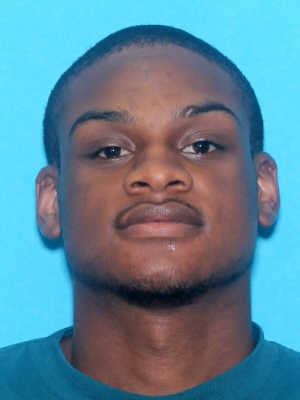 A Milbrook man was sentenced to prison for a six-year-old robbery case in Selma.

Jackson said that Williams had a handgun and used physical force to take an unknown amount of money from the Purple Cow convenience store on October 26, 2015.

Williams and two other suspects entered the Purple Cow and demanded money. Williams used force or threatened Latisha Williams with a gun  with the intent to overpower her and take cash from the Purple Cow. The suspects took the cash and fled. The brief pursuit ended with the three suspects crashing their vehicle. Williams was taken into custody at his residence.

“This gunslinger needs to pack his suitcase because he will be in prison for a long time,” Jackson said.