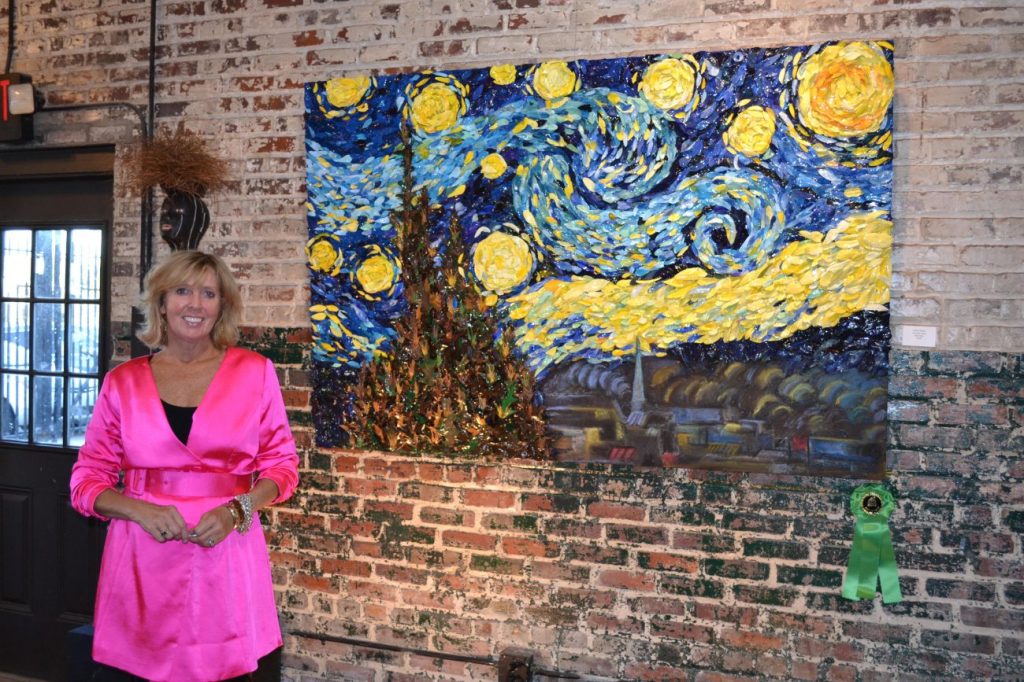 Julian Wait, AC Reeves, Tres Taylor, Bradford Brackin and Julian Helms were among the talented Selma and Dallas County artists who got put on display and praised by guests who attended.

It was the first event for new Arts Revive President Ruth Talton, who enjoyed the show.

“I feel great about our event,” Talton said. “I’m privileged to be the Arts Revive President. It’s a great organization. We have great plans for the future.”

Arts Revive Executive Director Becky Youngblood praised the work of Brackin, who won best in show at the event.

Jenifer Levins, who won first and second place in the show, said “it was a great night in Selma at the Arts Revive Show.”