Meet The Selma Times-Journal boys basketball coach of the year 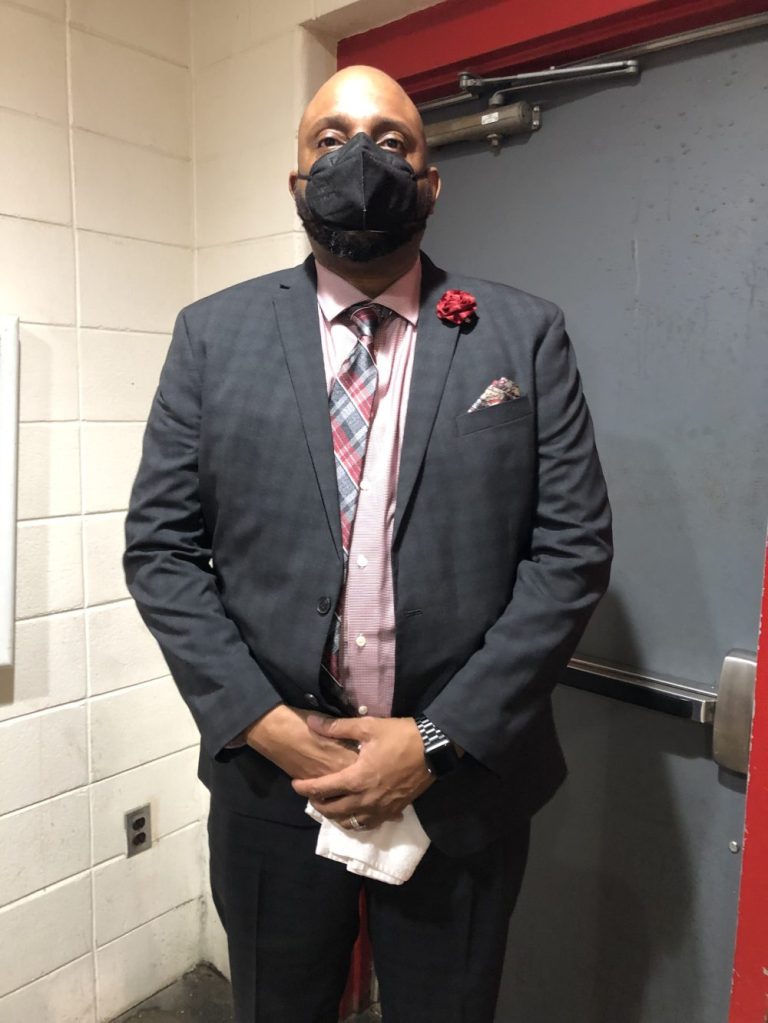 A deep postseason run that ended inside Legacy Arena at the Birmingham-Jefferson Convention Complex earned Southside head coach Kelvin Lett honors as the Selma Times-Journal coach of the year in boys basketball.

Lett deferred the lion’s share of the credit to the people around him who helped make the team’s success possible.

“When you get an honor like that, it’s basically because you have a great support team,” Lett said. “My coaching staff, my crowd, the superintendent and everyone that backed me – and of course, the great players that I had made my job easy as a head coach. All I had to do was put them in place. I’d like to thank all of them for really achieving this award for me.”

The Panthers finished the 2021-22 season with a 22-10 record and advanced to the Class 3A state semifinals. Southside suffered a 60-43 defeat to Winfield in its final game of the season.

“In that last game, we were able to see that we are able to compete with the best in the state, and our guys got a good taste of the atmosphere and what it takes to get there,” he said. “We’re going to continue to build on that momentum to ensure that we do everything we can to try to get back there again next year, and of course, bring home a blue map.”

Lett said his team kept moving forward in the face of adversity manifesting itself in the form of injuries.

“We just had a good nucleus of guys that continued to compete,” he said. “Every time someone went down, it was basically, ‘Next man up.’ These guys here did a great job of working hard every day to achieve the goal as one unit.”

“Like we say here at Southside, there’s only one standard in basketball. ‘Did you win, or did you lose?’ Lett said. “We did a better job of winning than we did losing this year.”

Lett said the team really began to get in sync during the Gulf Coast Holiday Classic, a tournament held at the University of Mobile in December.

“We spent a couple of nights down there,” he said. “I think the team really jelled together and became a unit from that point on, so that was a great experience for them. That might have been a turning point in the year.”