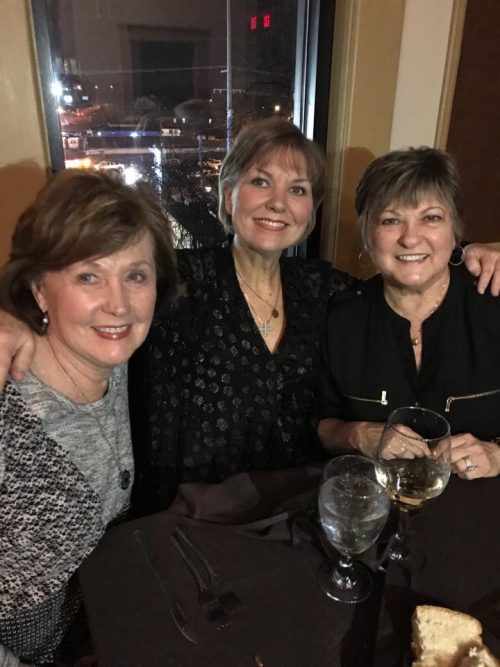 The Delta Regional Authority Network named Susan Keith Youngblood its Co-Advisor for the State of Alabama.

“I’m excited about being on the  Delta Regional Authority Network  and the projects coming to Selma and Dallas County,” Youngblood said.

Youngblood is very familiar to the DRA. She has been involved with the DRA since 2001.

Youngblood played a big role in bringing the Military Innovative Response Team to Alabama, which Selma and other parts of the Blackbelt enjoyed the benefits of its Medical Missions.

“I started working with Susan when I was a young Assistant, she was a joy to work with,” Jackson said. “When I became District Attorney, I kept Susan on as my Child Advocacy Director to help get the agency off the ground. Now the black belt has one of the best Child Advocacy centers in the state.
“Susan has also been effective in helping the SABRA Sanctuary over the years, which I am a board member.

Susan was a council woman who helped keep the lines of communication open between the Mayor and city council. She was an unofficial liason. Selma and Dallas County are lucky to have her.”

Other accolades for Youngblood: Certification of the Basic Government and Economic Development Institute at Auburn; the Advance Auburn GEDI Curricula, and the Auburn GEDI Leadership Curricula; University of Alabama Community Planning Institute; the FEMA Disaster Recovery Certification for Cities; Received her Gold Level in the National League of Cities.

Youngblood is currently a Youth Sunday School teacher at St. Paul’s Episcopal Church member of the Daughters of the King; and sings in the Chancel Choir.