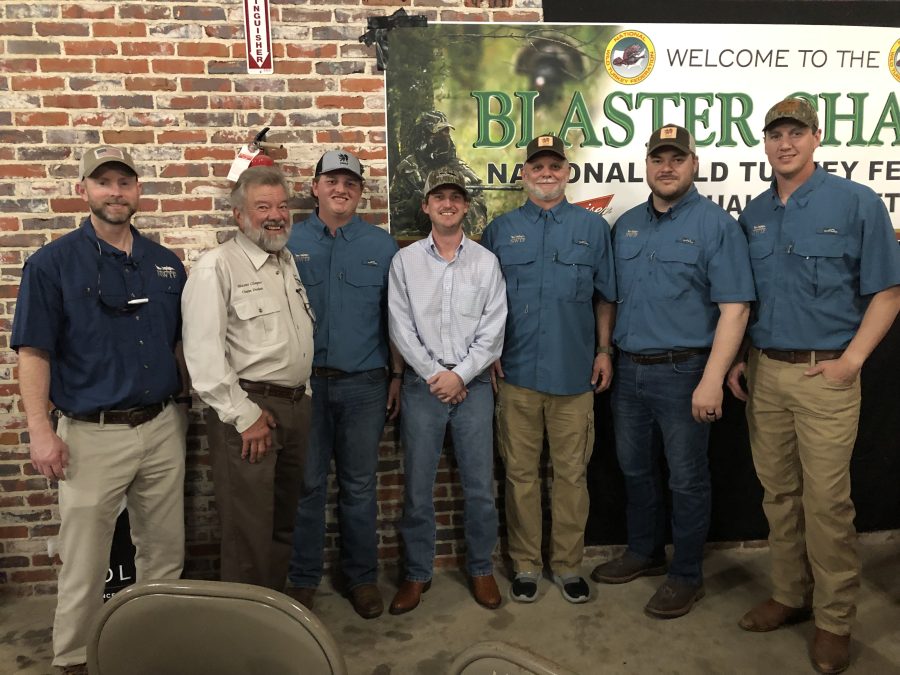 A capacity crowd filled the Y Not Entertainment facility, who hosted the event.

Charles Duckett of the Selma Blaster Chapter said he was pleased with the turnout.

Selma’s Blaster Chapter has earned the “Golden Gobbler Award” every year since its charter and is one of only three chapters in the nation to achieve Golden Gobbler status for 30 consecutive years.