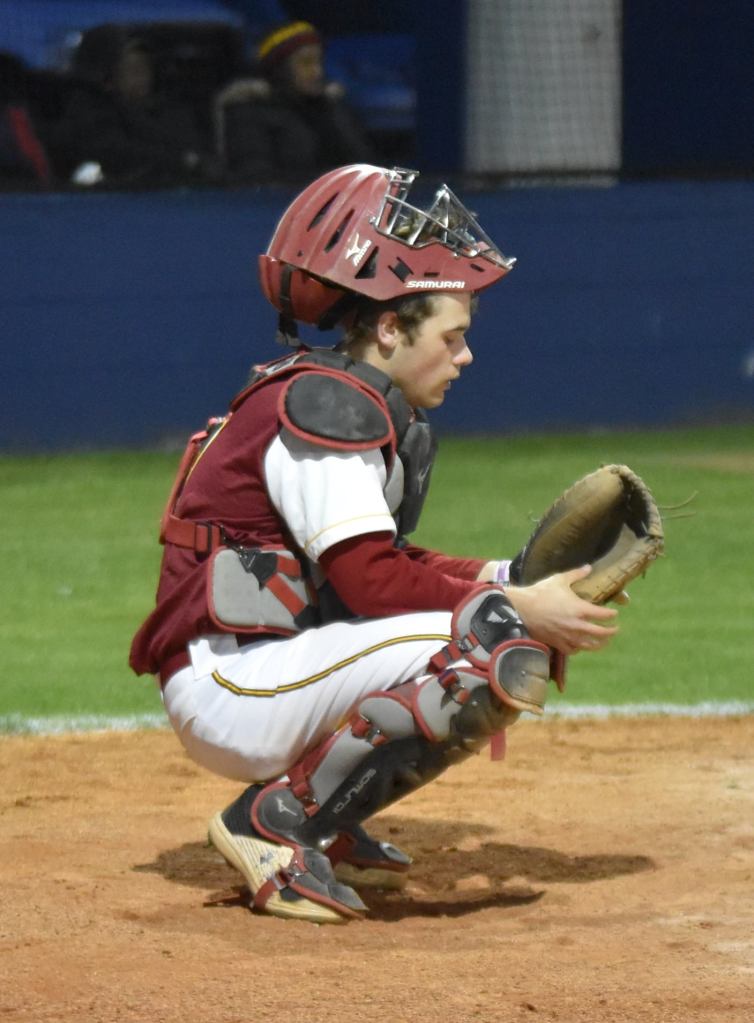 Morgan Academy’s high school baseball team picked up its 10th win of the season Monday night with a 3-2 triumph over Evangel Christian Academy.

Hunter Sheehand’s sacrifice bunt in the bottom of the sixth brought home the go-ahead run for the Senators.

“Tonight was a great win against a great team,” said Stephen Clements, Morgan Academy’s head baseball coach. “We had some mistakes that we overcame and showed a lot of heart to finish strong. Doing the small things are super important.”

Andrew Thomas pitched a complete game for the Senators, allowing two run and four hits while striking out 12 batters. On offense, he went 2-for-2 at the plate.

Thomas’ pitching performance served as a strong follow-up to the Senators’ efforts three days prior.

Morgan Academy pitchers Davis Vardaman and Jack Moore combined to produce a no-hitter in the Senators’ 15-0 victory over Monroe Academy in the second game of a doubleheader March 11.

“Any time guys get to be a part of something special like that, it’s good for them,” Clements said. “They work hard all year, and the second kid, that’s the first inning he had thrown for us all year. So when your number gets called, Jack Moore just steps up, gets on the mound, just throws strikes and competes, that’s huge for him and his confidence level.”

The duo received plenty of run support courtesy of a nine-run outing in the third inning. Cade Henderson, John Allen Ingram, T.B. Clements, Andrew Thomas, Vardaman and Barron Frazier each drove in runs in the inning.

Thomas, Vardaman and Ingram each had a pair of hits as the Senators finished with 11.

Clements said he’s proud of his players for the effort shown thus far.

“They are playing well and really working hard,” he said. “Jesus has truly blessed this team, and we are thankful for all that he has done for us. Starting 4-0 in the area is huge, and we need to keep the momentum going.”