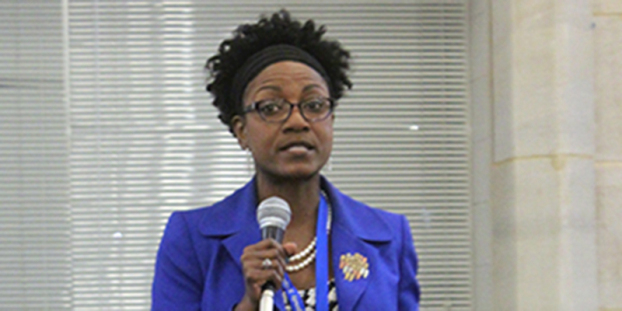 Dr. James Wright of the Alabama Association of School Boards made the announcement at a special called meeting Tuesday in Montgomery.

Williams, SCS Superintendent since 2017, is the only Alabama employer among the finalists. Williams responded to her being named a finalist.

“Being the superintendent in Selma has been the highlight of my career,” Williams said. “This community and our scholars give me life. In considering other opportunities, I want to be sure that I leave Selma better than I found it. We have moved from state intervention to performance excellence and I could not be more proud of the work of Team Selma.”

SCS Board President Johnny Moss Jr. had a positive reaction to the news of Williams’ possible departure.

“Dr. Williams has been an integral part of the success and culture change in the Selma City Schools over the last five years,” Moss said. “The Montgomery Public Schools System would gain an outstanding, energetic leader to lead their system.”

Here are the other four finalists: