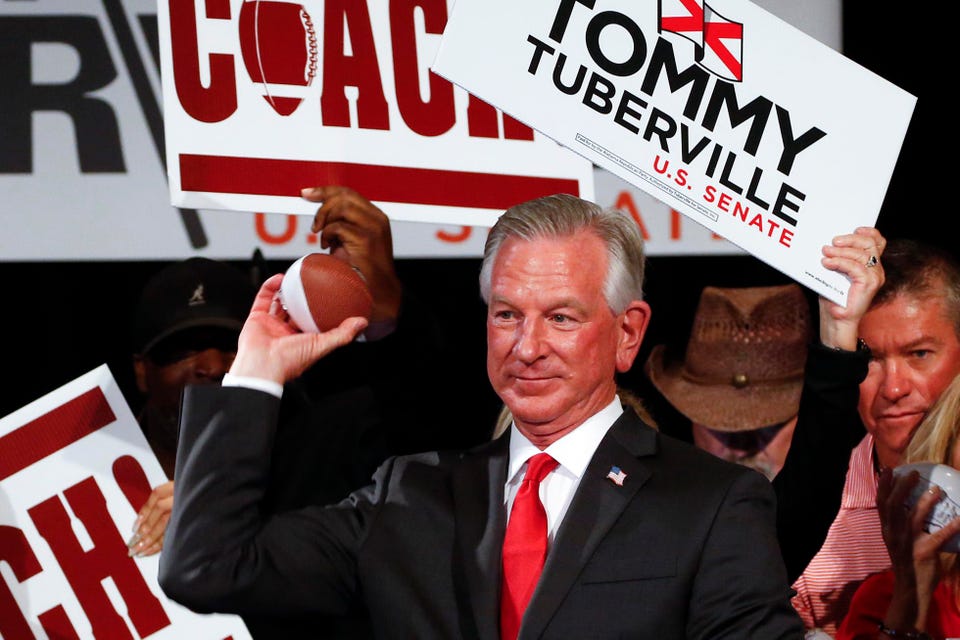 U.S. Senator Tommy Tuberville (R-AL) made known his support for the Sunshine Protection Act, a bill seeking to eliminate Daylight Saving Time (DST), as he addressed his fellow senators on Monday.

Tuberville said adjusting the clock for DST is no longer necessary in present-day society.

“Daylight Saving Time should be a thing of the past – because it literally is,” he said. “Introduced as a temporary measure during World War I, Daylight Saving Time was originally called ‘war time,’ and it was a way to help conserve fuel and better utilize resources.”

The first-term senator read several messages he received from Alabama residents who want to nix the antiquated practice of setting clocks back an hour in fall and moving the time forward an hour in March.

“A constituent from Talladega County writes, ‘Daylight Saving Time year-round means the elderly, like myself, will be able to be more active in the early evenings.’” Tuberville said. “Another from Mobile writes, ‘Please try and do whatever is necessary to have Daylight Saving Time permanent in Alabama. Everyone I know and talk to wants this. Who would not want more daylight in the evening?’

“And this is from a mental health professional: ‘I am writing to let you know of the negative effects on my population of having the time change the way it does in November towards an earlier sundown. It increases depression and decreases productivity in about half of my psychiatric patients …’ These messages make important points, and I couldn’t agree more.”

He added DST takes a toll on the mental health of Americans.

“Kids get out of school and the sun is starting to set, (and) families in their kitchens cooking dinner feels more like a bedtime dinner,” he said. “Weekends have less sunlight hours, limiting the amount of time folks of all ages can spend enjoying the outdoors.

“Additionally, reduced levels of sunlight are known to disrupt the body’s internal clock which regulates sleep and alertness. It is no wonder that cases of SAD or Seasonal Affective Disorder are much more common in the winter months than they are in the spring.”

Tuberville said longer days would benefit farmers by giving them more daylight to get tasks done and increase their profitability.

Rex Jones of Cougar Oil said he could see the benefits of getting rid of daylight savings..

“I think it makes a lot of sense,” he said. “I think daylight savings is an out-of-date practice that made sense long ago, but I think the additional hour of sunshine during the winter would be nice.”

Selma resident Bob Frazer said if the Sunshine Protection Act is passed, he would use the extra hour of daytime for family activities and doing yardwork.