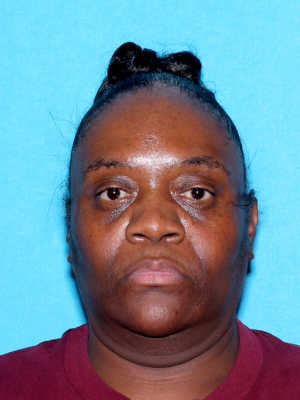 Central Alabama Crime Stoppers has joined the Dallas County Sheriff’s Office in the investigation of a murder last weekend.

The body of Angela Garrett was found by a family member on March 5 at Hidden Acres Mobile Home Park.

The DCSO responded to the block of 4915 Highway 80 East, Lot 37D, in reference to an unresponsive subject, which was later identified as Garrett, 55. Her body had been stabbed multiple times, according to  Dallas County District Attorney Michael Jackson and the DCSO.

Dallas County Investigators spoke with Garrett’s family, who agreed to let the DCSO release photos of the victim.

CrimeStoppers is offering a $1,000 reward for any information that leads to the identity and/or arrest of anyone responsible for Garrett’s murder.