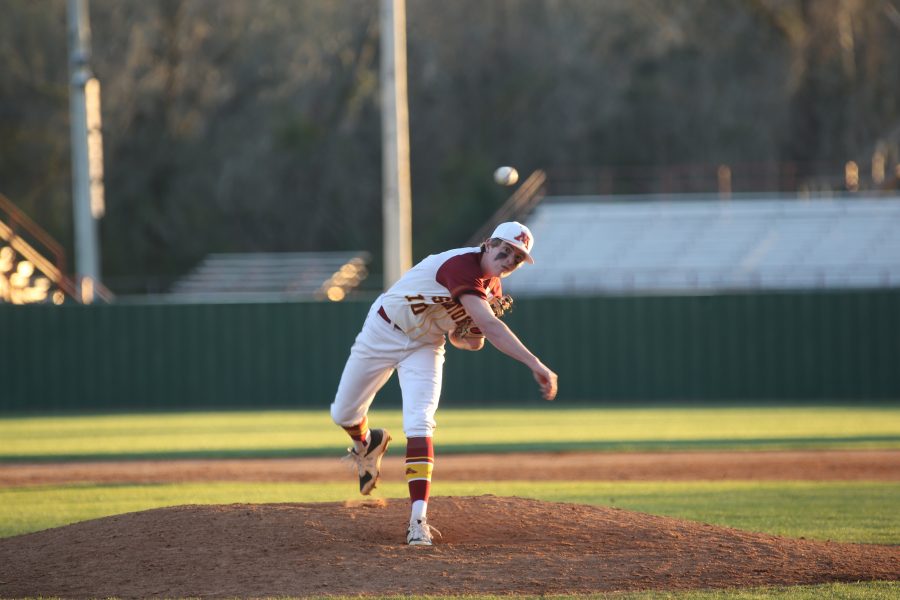 The Morgan Academy baseball team is off to a 6-2 start.

Sheehan was the winning pitcher, pitching one inning and also had two hits at the plate. Davis Vardaman pitched five innings. Clements also pitched for the Senators. Ingram and Clements each stole three bases.

Thomas was The Selma Times-Journal baseball player of the year in 2021.