Lynda Blackmon overjoyed to watch Broadway Musical based on her life 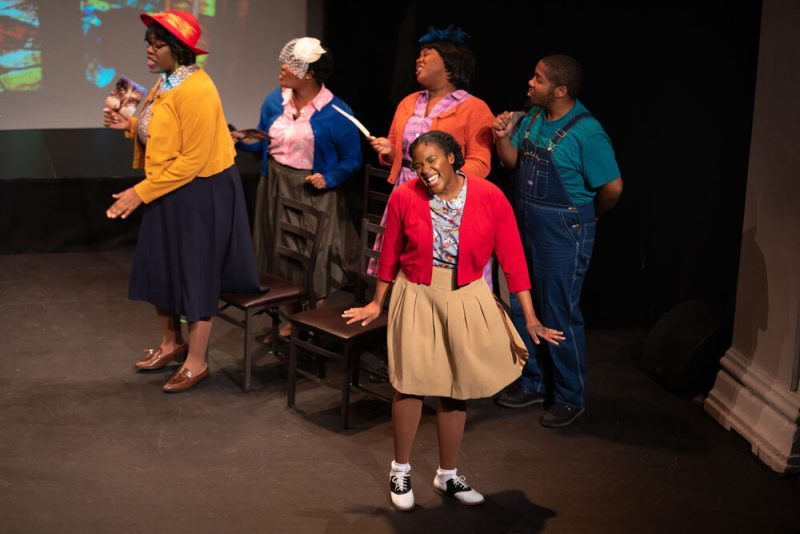 Tears ran down the face of Lynda Blackmon Lowery as she watched the Broadway musical based on her life.

“Turning 15 on the Road to Freedom” is a true story about Lowery the youngest person to walk all the way from Selma to Montgomery, on the Voting Rights March in 1965.

The musical is based on a book written by Lowery in 2015 about being jailed nine times before turning 15. Lowery fought with friends and neighbors alongside Dr. Martin Luther King, Jr. fighting the right to vote for African Americans.

Actress Ally Sheedy, best known for her role in The Breakfast Club, adapted Lowery’s book for the stage.

“This is surreal,” Lowery said in a cracked voice. “For the book to be adapted into a musical, it’s beautiful. The cast has been amazing.”

The musical was funded by the Pepsi-Cola Bottling Co. Selma in partnership with the city of Selma, National Park Service Selma to Montgomery National Historic Trail Salute Selma Inc. and Friends of the Trial.