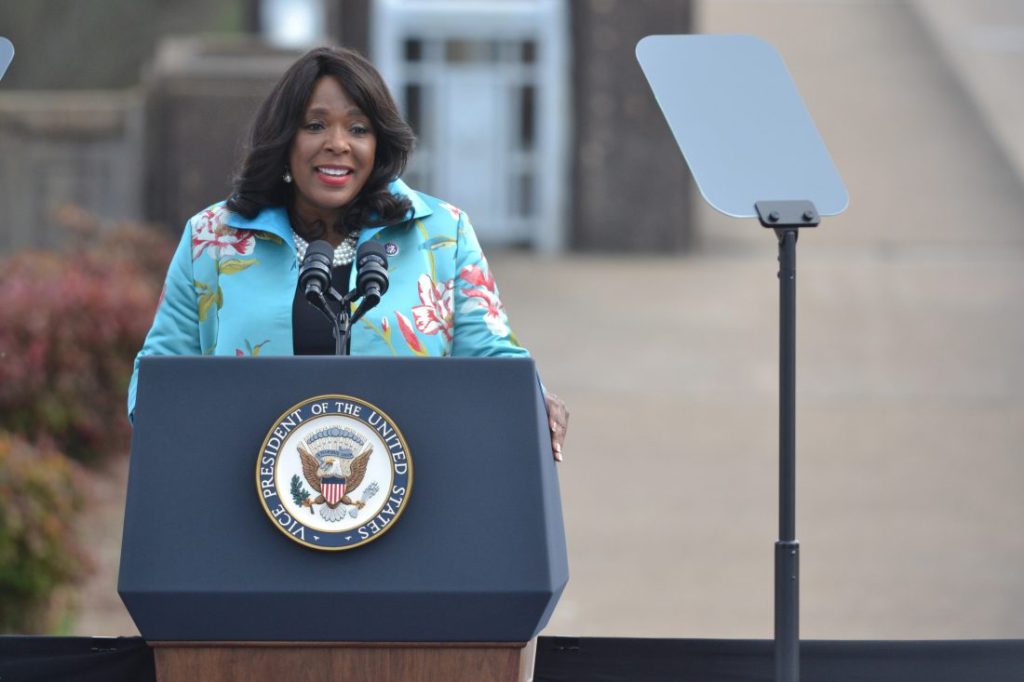 The Selma Bridge Crossing Jubilee was attended by a strong mix of former local, state and national politicians over the weekend.

U.S. Rep. Terri Sewell was one of the earlier speakers on Sunday.

“I enjoyed myself and had a great time,” Siegelman said.