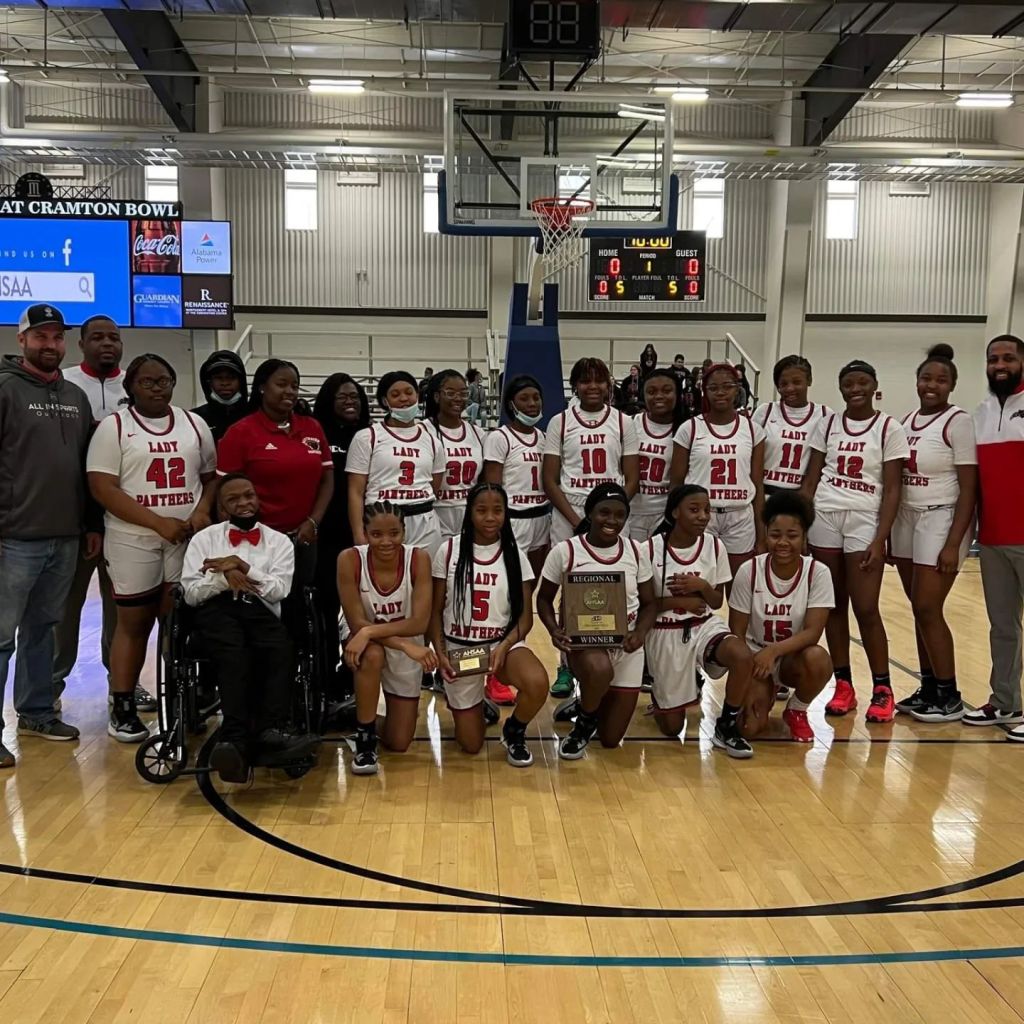 Southside-Selma High School’s girls basketball team ended its season with an 80-42 loss to Susan Moore in a Class 3A state semi-final contest Tuesday at Legacy Arena in the Birmingham-Jefferson Convention Complex in Birmingham.

The Lady Bulldogs (30-4) bookended a pair of strong quarters around the intermission, outscoring the Lady Panthers 22-9 in the second and 27-7 in the third.

Southside-Selma (21-7) took an 8-7 lead via a Jakeria Robinson layup with 3:50 remaining in the opening frame before Susan Moore seized control with a 9-2 run to go ahead 16-10. Cali Smallwood scored the go-ahead basket with a layup in the paint and finished the day with a 22-point, 8-rebound outing.

Lacey Floyd delivered a 15-point, 9-rebound effort for Susan Moore, while Lani Smallwood came off the bench to give her squad 15 points in 15 minutes of action.

Several statistical shortcomings stymied Southside-Selma’s efforts. The Lady Panthers committed 21 turnovers, produced no points from the bench and went 2-of-13 from the free-throw line.

Southside-Selma girls head coach Cedric Brown could not be reached for comment.