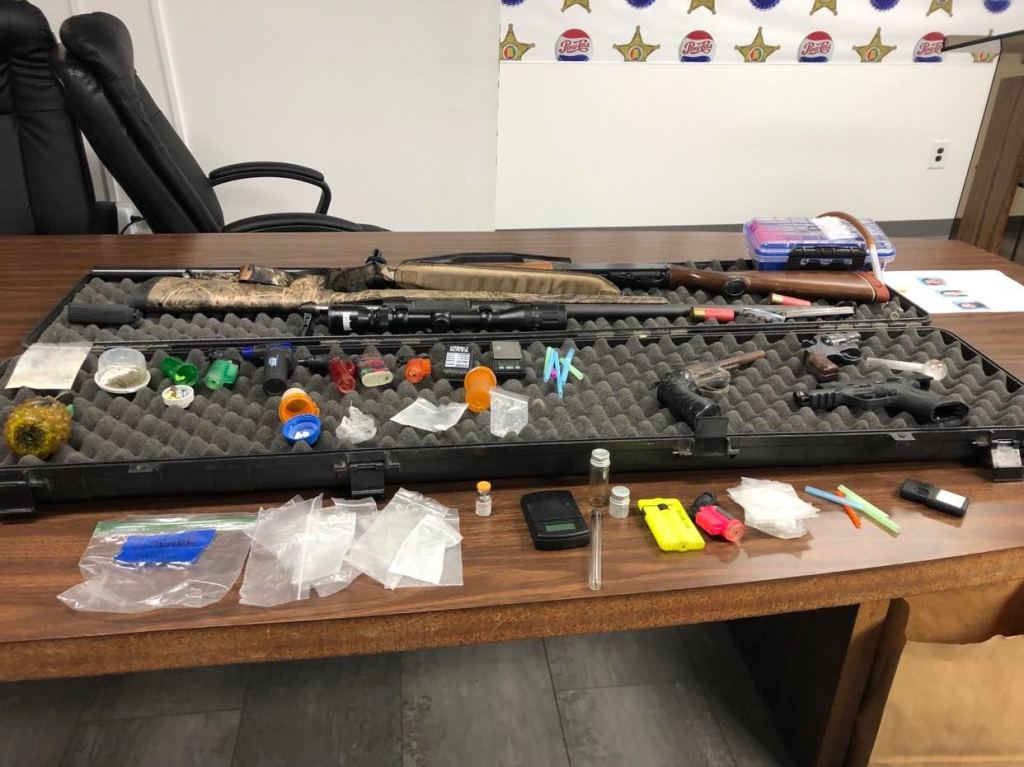 Holly MacKenzie, Brandon Archer and Justin McGraw were arrested at the block of 113 Fairview Drive. Chavis and Archer, both 28, were charged with drug trafficking.

According to Dallas County Sheriff Mike Granthum, the search warrant resulted in 10 grams of heroin, 2 grams of fentanyl, 28 grams of metamphetamine and marijuana. Paraphernalia and Narcan used for overdoses were also found at the residence. Archer was arrest during the search warrant. Chavis was arrested around 9:30 p.m.

Narcotics Investigators obtained information on a federal fugitive, McGraw, who was apprehended around 10 p.m. on Marlow Road  McGraw was in possession of a meth pipe and handgun in his back pocket.

Granthum said more drug arrests could be made in the near future.