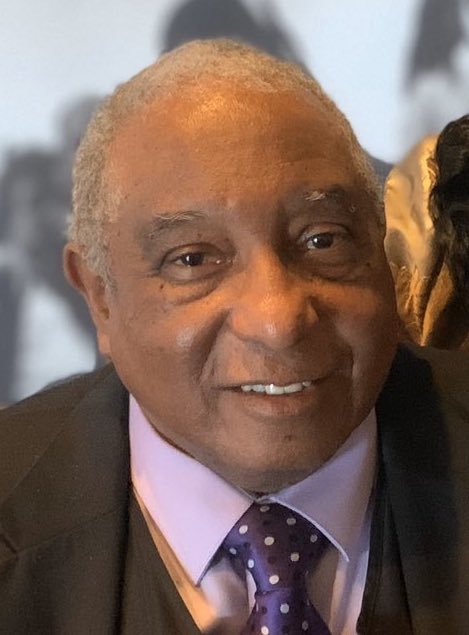 Dr. Bernard Lafayette Jr. is the latest Civil Rights legend to get a street named after him.

Lafayette was an unsung hero in the Civil Rights movement during the 1960’s.  Lafayette and Amelia Boynton-Robinson both organized the first mass meeting at Tabernacle Baptist Church.

Lafayette, who lived on Union Street, was one of the primary organizers of the 1965 Selma voting rights movement and the Selma-to-Montgomery marches, co-founder of the Student Nonviolent Coordinating Committee  leader of the Nashville Movement  and the Freedom Rides of the early 60s.