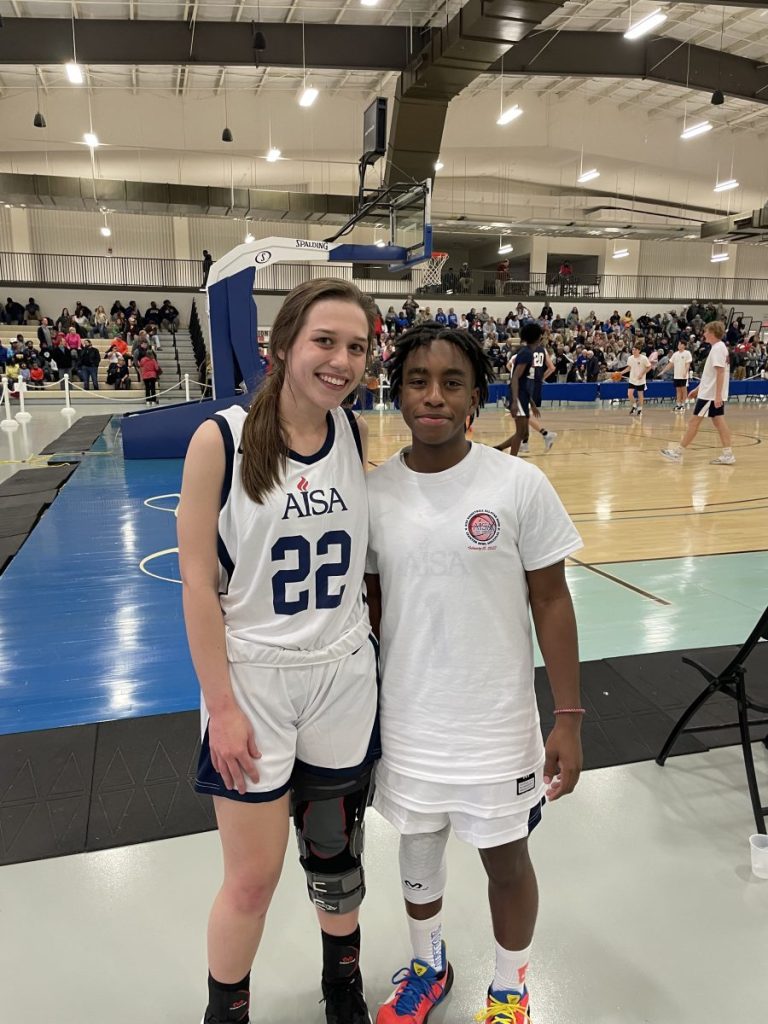 .Chancey and Rucker were the only Dallas County players picked for the AISA All-Star Game. They played for the East All-Stars.

“I’m proud of both of these young people,” MCS Athletic Director and girls basketball coach Bob Taylor said. “They are only outstanding athletes but are great students.They represented MCS extremely well all season.”

Chancey is a member of The Selma Times-Journal All Dallas County basketball, volleyball and softball teams.