Selma Charity League presents Groovin’ on the Green in April 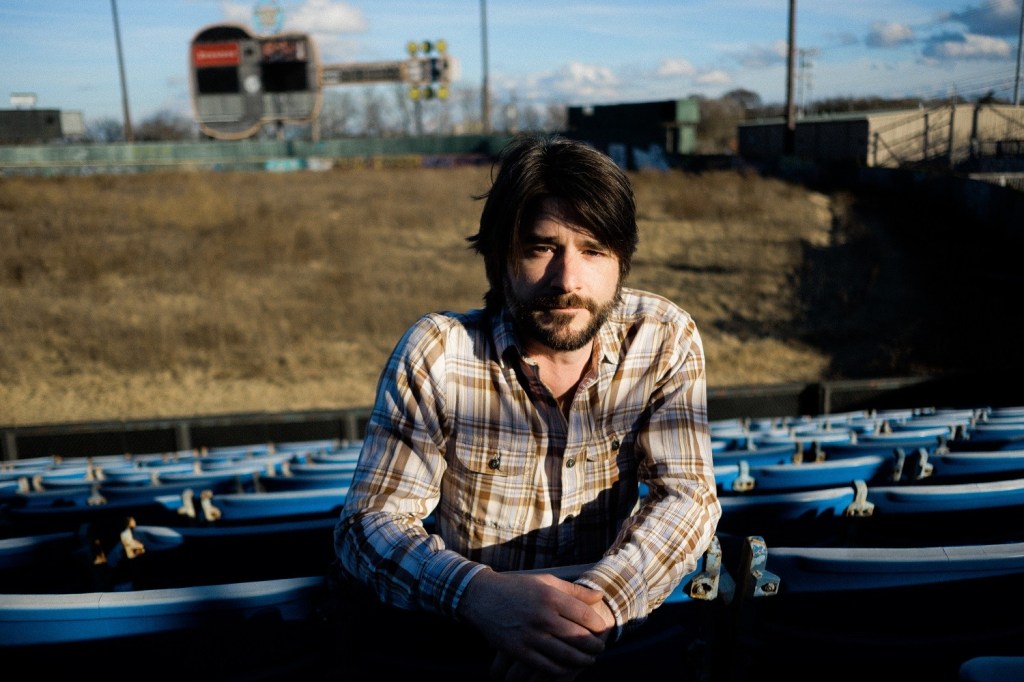 A Selma native will be part of  “Groovin’ on the Green” in April.

Ben Brooks will perform live at “Groovin’ on the Green,”  an event hosted by the Selma Charity League on April 9 from 4-7 p.m. at Sturdivant Hall.

The entire proceeds from the outdoor event will benefit the Selma-Dallas County Public Library, particularly its Summer Program.

Tickets went on sale this weekend. Tickets are $50/single and $90/couple, which includes admission, food, and drinks.

“The library is a place where everyone in Selma feels welcomed,” Selma Charity League President Kimberly Levins said. “We are very excited to come together with our community to support and celebrate such a worthwhile organization.”

Drinks are donated by Bama Bud and Pepsi-Cola Bottling Company of Selma.

Brooks is a Selma native and played in a series of bands as a teenager. He later graduated from Auburn University.

Brooks moved to Nashville to pursue a music career.  Brooks released his debut album “Jean on Jean” in 2019 and continues to make music.

Sponsorships and tickets are available via a League Member or visit https://www.eventbrite.com/e/groovin-on-the-green-tickets-274485452377 to purchase tickets.

SCL officials said that tickets are extremely limited this year.