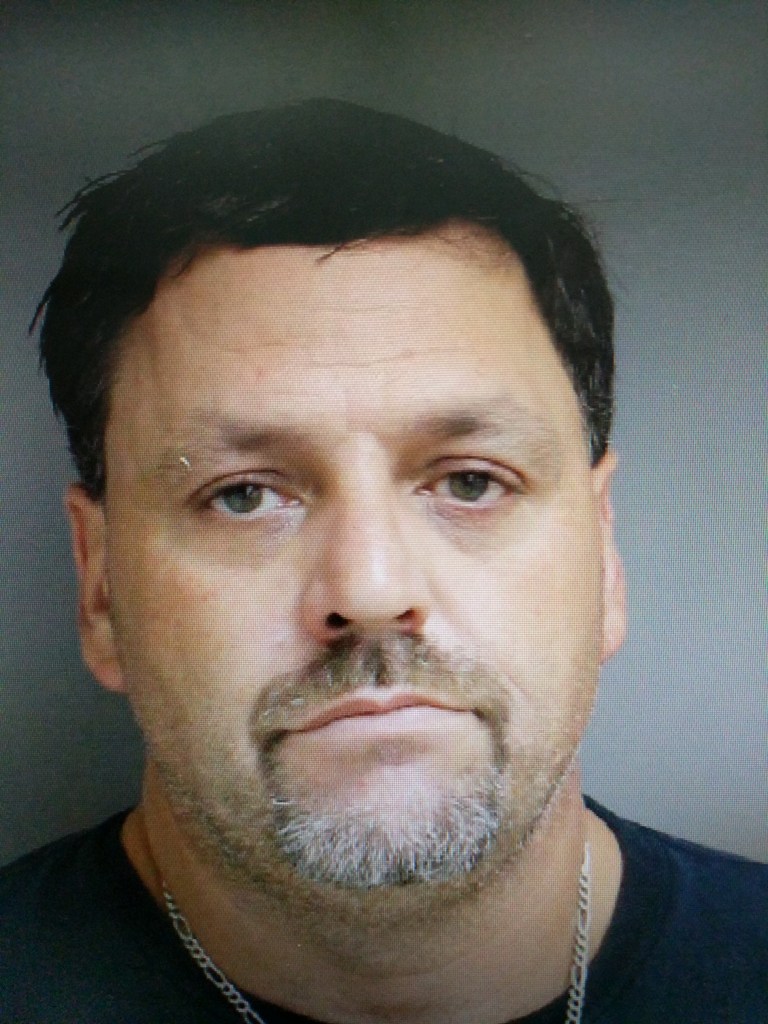 Jeffrey Seymour, 48, was taken into custody by the DCSO after they received an anonymous tip.

The tipster saw Jeffrey Seymour on a CrimeStoppers segment and alerted a Law Enforcement Officer they knew.

The information led law Enforcement to his location. The suspect was taken into custody without incident

A reward was offered by CrimeStoppers, but the tipster advised Law Enforcement that they were not interested in a reward.

Seymour is known to be seen in Valley Grande.