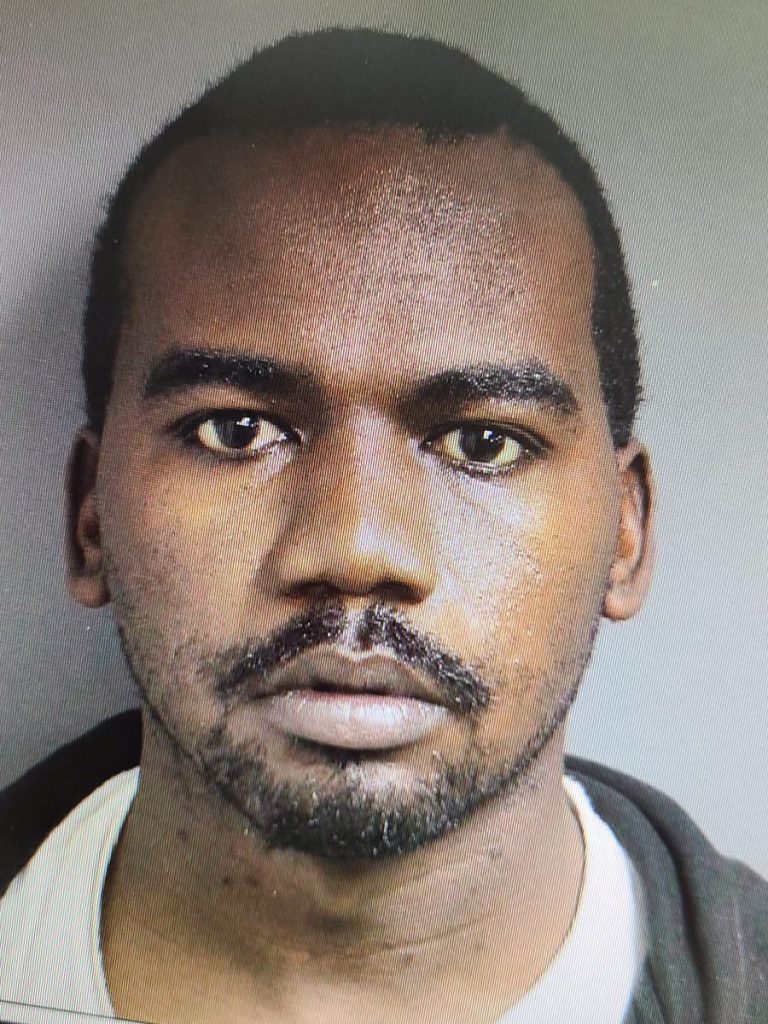 Dallas County Sheriff Mike Granthum said DCSO deputies made a routine traffic stop on an ATV traveling on Highway 219. According to Granthum, countless grams of marijuana and Methamphetamine were found on the driver and a check of the vehicle found it was reported stolen.

Granthum also said that two more stolen four wheelers — guns — and more drugs — were discovered during a search of the suspect’s home.

Granthum said a third suspect, Jeffrey Seymour, is also a suspect and wanted in connection to the incident. He added that more arrests are possible  in the future.

“We think there are more people involved and We it’s a ring, we don’t think they’re working by themselves,” Granthum said.