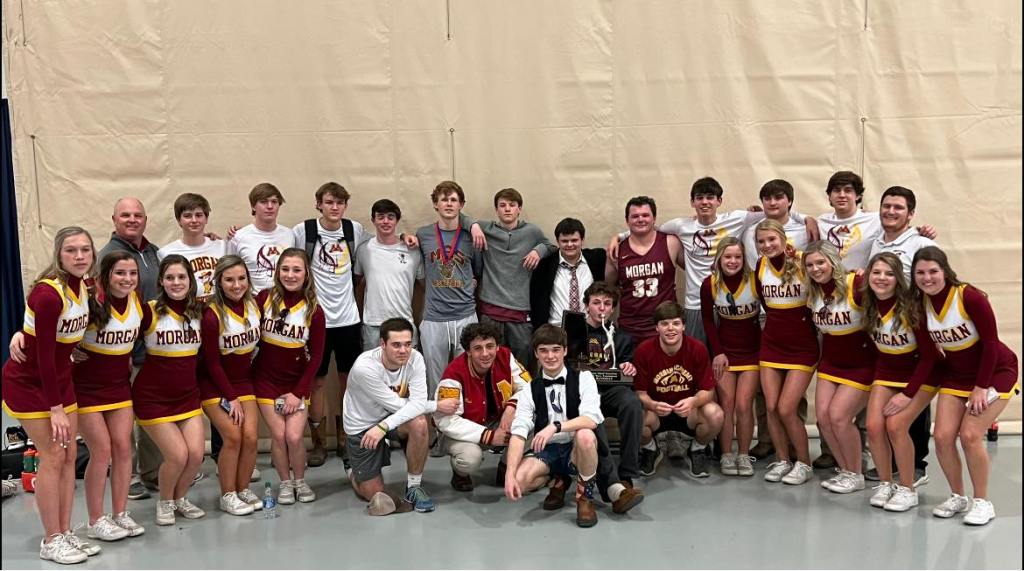 Rhyne Williams led the Senators with 14 points. Williams and Cink Minter both made the all-tournament team.

“They (Pike Liberal Arts) are really good and just straight up beat us from start to finish,” Senators coach Matthew Allen said. “My guys played really hard and never gave which is all I can ask from them.”