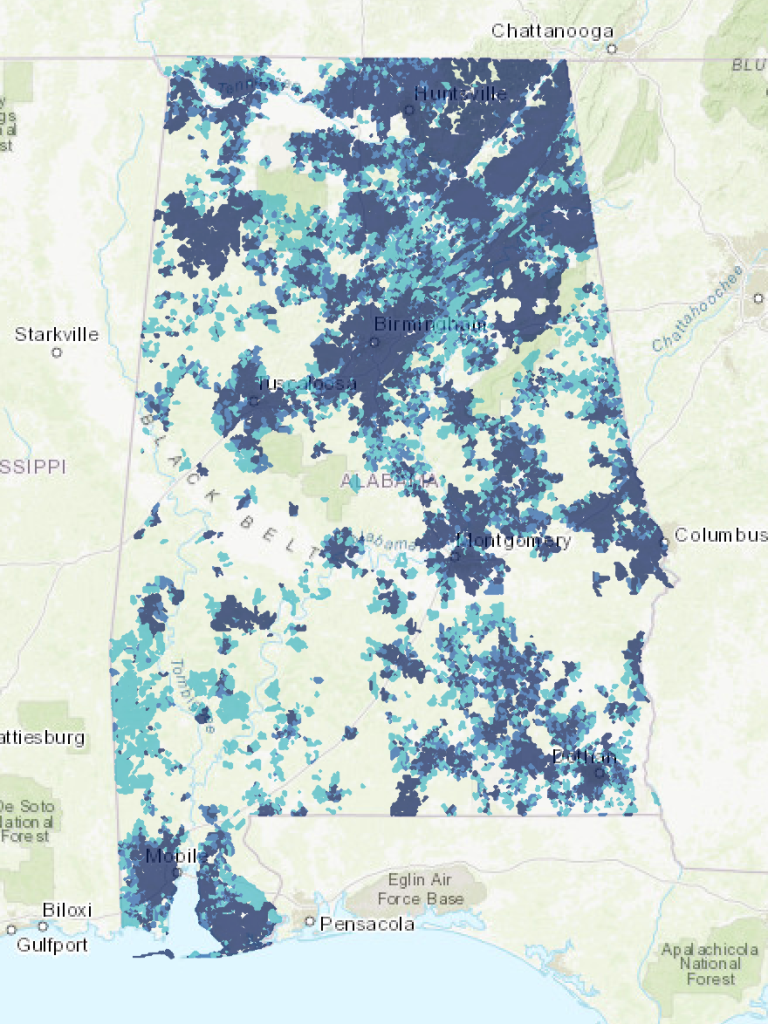 Broadband expansion across the state was approved last week  by the Alabama State Senate.

Senator Clay Scofield (R-Guntersville) sponsored the three-part legislation: SB123, SB124, and SB125 to modify the process. “Broadband expansion across Alabama has been a work in progress for several years; it is not a process that started yesterday,” Scofield said. “As times change, so must the process. Our goal is to deliver high-speed internet access to every unserved and underserved community in this state. I wish we could provide that access today to all Alabamians, but this is a monumental process that will take a considerable amount of time.

“In order to get broadband expansion right and provide the best quality results to the people of Alabama, we must utilize the finest tools and resources, study the most accurate data, and we certainly have to be open-minded and willing to identify opportunities for modifications throughout the process.”

Here’s some information on the bills:

SB 123:  Under the Connect Alabama Act of 2021, the bill would increase the minimum service threshold for Internet and would authorize the Alabama Digital Expansion Division chief to enter into nondisclosure agreements to protect provider-specific information unless release of the information is expressly authorized by the service provider.

SB 124: The bill would revise the Alabama Department of Economic and Community Affairs (ADECA) Broadband Accessibility Grant program and its application process. SB124 would enable government entities to participate in the program and would require an entity to have contributed its statewide broadband service availability information to the Alabama broadband mapping program over the past year to qualify for a grant.

SB 125: The bill  proposes a constitutional amendment which, if ratified, would allow a state, county, or municipality to grant federal award funds or any other source of funding designated for broadband infrastructure to any public or private entity for the purpose of providing or expanding broadband infrastructure. Additionally, this bill would require any such grant funds to a private entity from a county or municipality to be approved at a public meeting.

“I was happy to support this innovative package of legislation that would take another significant step toward expanding high-speed, affordable broadband internet service to all families, job creators, and communities across Alabama,” Senate President Pro Tem Reed (R-Jasper) said. “Senate Majority Leader Clay Scofield should be commended for his continued leadership on this vital issue, and I applaud my colleagues for their diligence and attention to this effort.