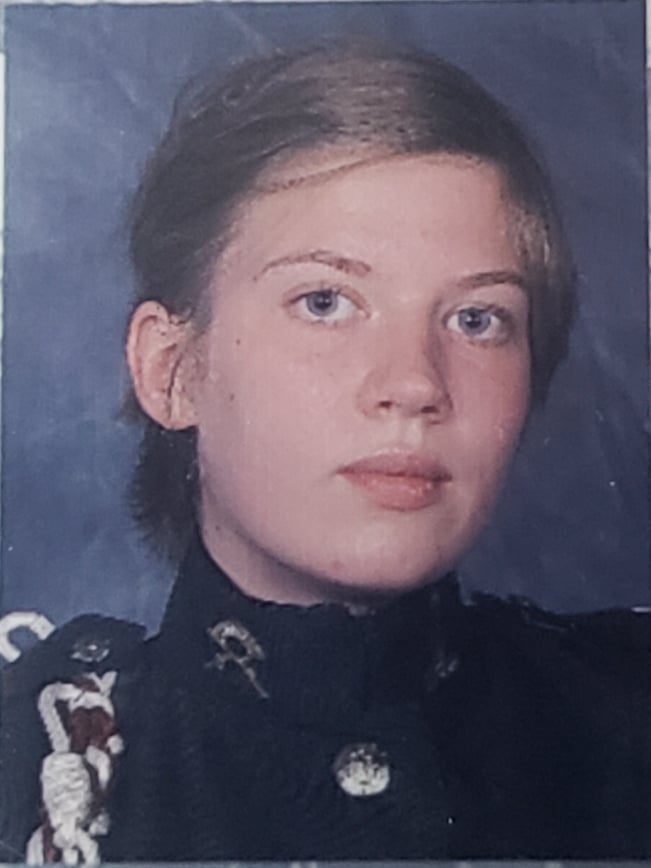 A Selma native accepted an appointment to the U.S. Naval Academy.

Hope also said that she received another offer from Army in West Point.

Hope, who graduated from the School of Math and Science two years ago, is the daughter of Jessica and Duncan Hope.