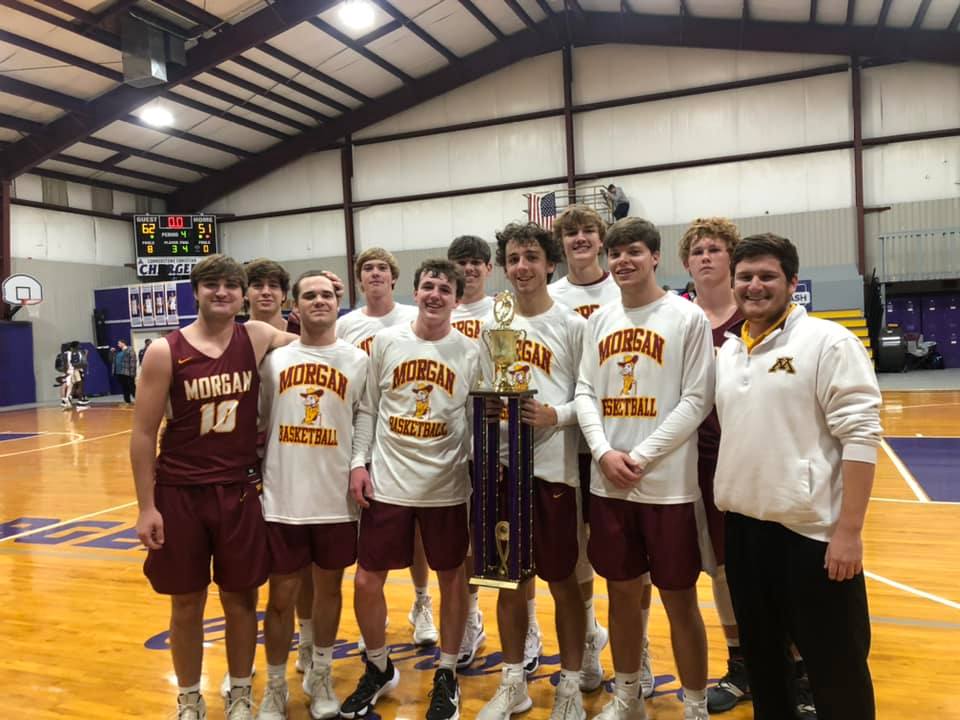 Morgan Academy will square off against  Pike Liberal Arts in the AISA Championship Game at 7 p.m. Monday night at the Cramton Bowl Metroplex in Montgomery.

For the Senator supporters who won’t be attending the game can tune into KIX 101.5 FM, starting at 6:45 p.m.

The Senators (13-9) have won nine straight, including a semifinal victory over Bessemer Academy.

“I’m so proud of these guys and their never quit attitude,” Senators coach Matthew Allen said.