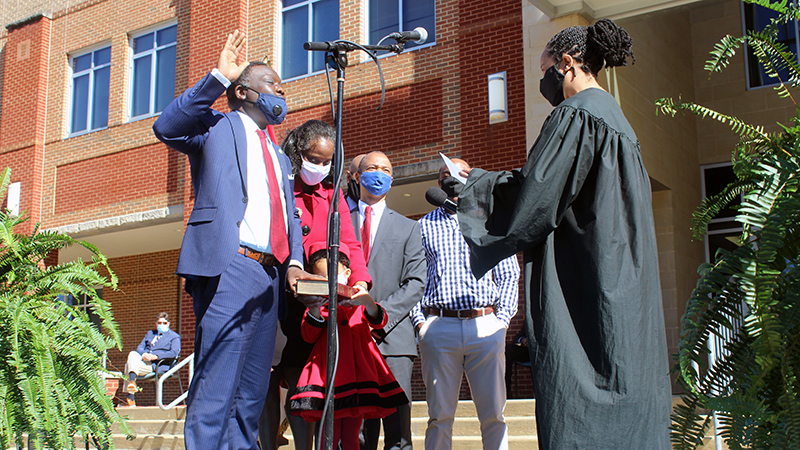 The Selma City Council will have its first council meeting of February on Tuesday night  at 6 p.m. Tuesday at City Hall.

Selma Mayor James Perkins Jr. and City Attorney Major Madison will each have their reports.

Last Thursday’s Work Session was canceled because of the heavy rainstorm that knocked out power in parts of the Queen City.