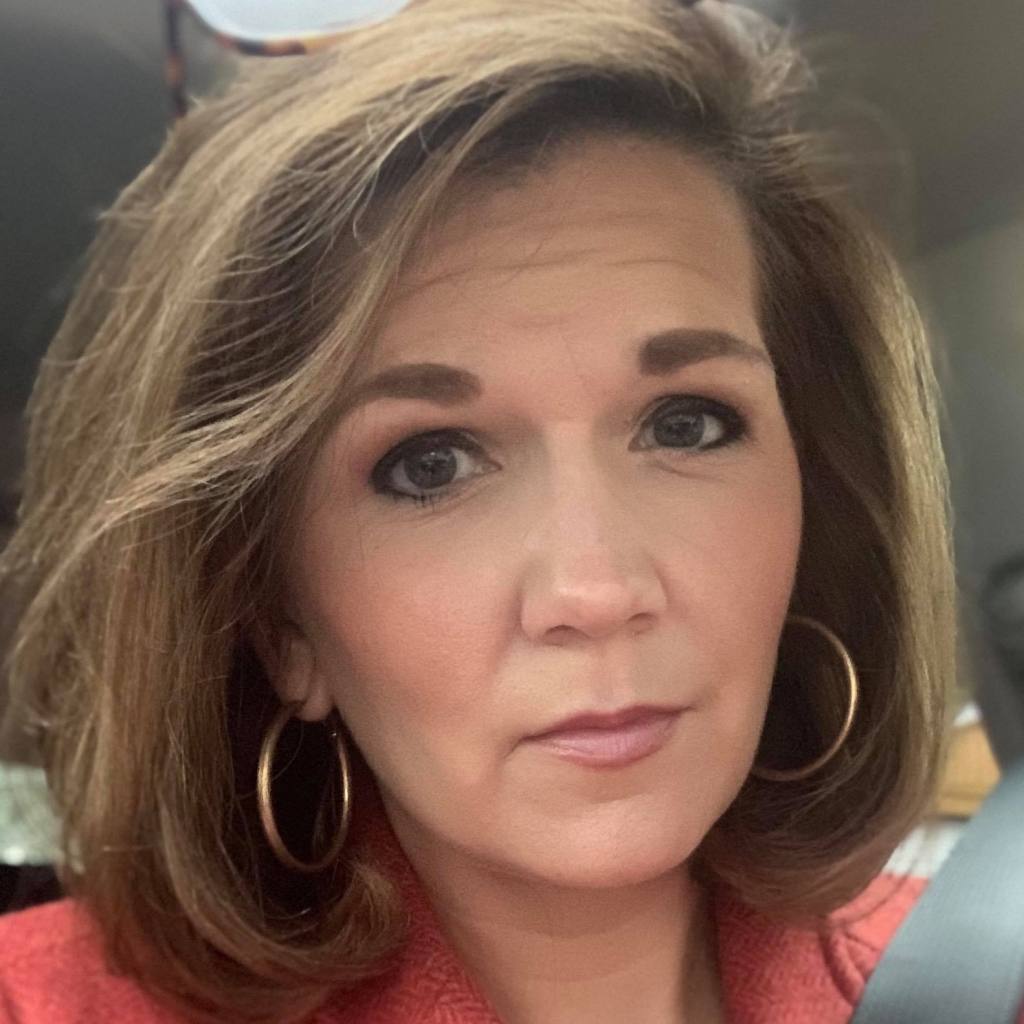 SABRA Sanctuary Inc. is one of 18 nonprofit agencies statewide that will receive funds from Governor Ivey to help domestic violence victims.

The funds will come from the state’s Domestic Violence Trust Fund. The trust fund was created by the Alabama Legislature in 2015 to help the agencies provide shelter and other services to domestic violence victims and their families.

The funds come from a fee on marriage licenses.

“SABRA Sanctuary is humbled and honored to be entrusted with these funds,” South said. “In 2021, we served 24 adults and 31 children fleeing domestic violence.Unfortunately, domestic violence happens every day.  It happens in our own community, often silently.’

“Our crisis line received over 300 calls last year.  It is a part of our mission to provide compassionate assistance to victims at a time when they need it, at any hour.”

Ivey began supporting the bill when she was Lt. Governor.

“The trust fund monies provide additional resources to these agencies to provide safe shelter for victims who are fleeing from violent or potentially violent situations and to help those victims rebuild their lives,” Ivey said.”

They weres granted $80,000 to support its services and the Alabama Coalition Against Domestic Violence, which is made up of domestic violence agencies, was awarded $114,723. The funds will be awarded quarterly.

Appropriations to each agency are determined by several factors including population of their service area and the number of domestic violence occurrences within those service areas. Last year, $1.7 million was distributed to the agencies.

The program is administered by the Alabama Department of Economic and Community Affairs.

“Gov. Ivey realizes and appreciates the role these agencies play in helping individuals and families in dire circumstances,” ADECA Director Kenneth Boswell said. “ADECA is pleased to join with the governor and these agencies in providing safe haven for these victims and giving them hope for the future.”

South said SABRA will put the funds to good use.