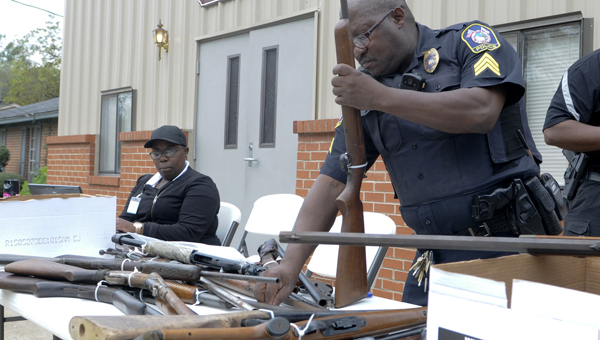 The Selma City Personnel Board voted Lieutenant Reginald Fitts back to the Selma Police Department this week.

Fitts’ Attorney Julian McPhillips, said that Fitts will get his full restoration of his status as a police officer with the City of Selma. McPhillips is pleased with the end result.

“This is a great victory for Civil Justice,” McPhillips said.

Pursuant to the Personnel Board Determination emailed on January 13 City of Selma personnel director Liz Rutledge determined that Fitts should get reinstated, effectively immediately.

The Board also determined that Lieutenant Fitts will be made whole by fully and appropriately compensating him, using accrued annual leave, and if necessary, sick time.

The details of Fitts’ reinstatement had two conditions:

1. The condition that Lieutenant Fitts provides medical certifications from all medical providers that he is eligible and qualified to return to duty as a police officer, with or without accommodation, if such accommodations can be provided.

2.The compensation will be based upon regular pay calculation, and not inclusive or any other special pay Lieutenant Fitts may have earned had he actually worked during this period.

McPhllips also pointed out other details:

A hearing for Fitts was held over the last several weeks in the Queen City.