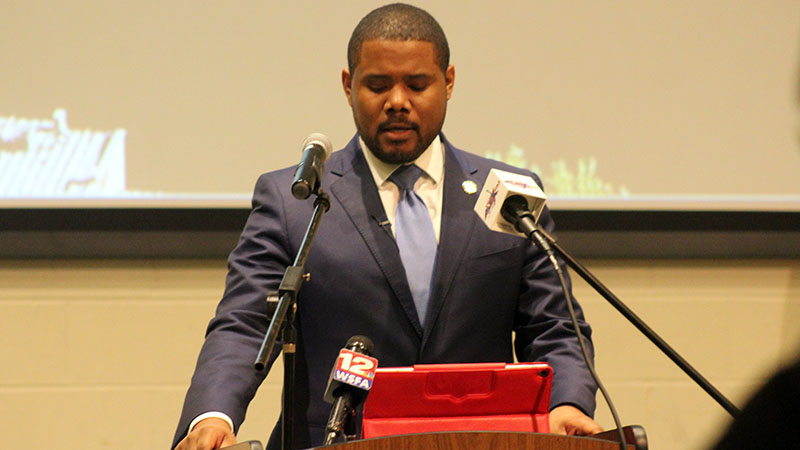 The vacant State Senate District 23 seat is filled with candidates from Selma.

Former Selma Mayor Darrio Melton and former State Senator Hank Sanders  are joined by Robert Stewart and Havard Spencer in the spot vacated by Malika Sanders-Fortier, who decided not to run for re-election.

All of the candidates qualified before last Friday’s deadline for the Alabama Democratic Party candidates.

Melton served as a State Representative for District 69 for two terms and a term as Selma Mayor from 2016-2020. Melton received Alabama Legislator of the year while serving in the Alabama Legislature. He was elected in 2010 for Alabama House District 67, beating Yusuf Salaam, a former Mayoral candidate in Selma.

Several Blackbelt communities and elected leaders have recently organized a group, “Anybody But Hank,”  The group will campaign from Perry County to Conecuh County.

Stewart has never held an elected position, but is best-known working was a field representative for Congresswoman Terri Sewell.

Stewart said that the time is right for a new fresh face to represent the District.

Spencer is a former Selma Mayoral candidate and longtime  businessman.

The election will be held May 24.