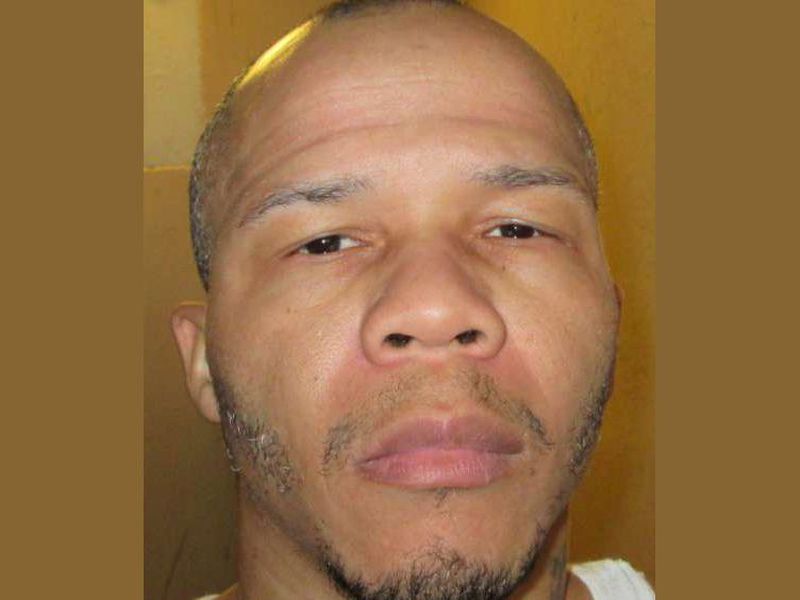 A Dallas County man convicted of a murder 25 years ago was executed by the state of Alabama on Thursday night.

Matthew Reeves was executed on Thursday at Holman Prison in Atmore.

Later Thursday, the Supreme Court narrowly agreed with the state clearing the way for him to get a lethal injection. The court rejected claims by Reeves that he had an intellectual disability which cost him a chance to choose a still-untried execution method called nitrogen hypoxia.

Reeves, 43, was convicted of killing Willie Johnson with a shotgun inside a pickup truck during a robbery in November, 1996. He was convicted two years after the killing in 1998. His younger brother Julius, 16; and Brenda Suttles, 19, were involved with the murder and robbery of Willie Johnson, 38.

Reeves was later convicted of capital murder and sentenced to death.

In 2021, Reeves’ lawyers argued to the U.S. Supreme Court that that his trial counsel should have done more to try to show he is intellectually disabled and therefore he should be spared a death sentence.

The U.S. Supreme Court ruled against Reeves in a 6-3 opinion. It was under the advisement of a state expert during trial that Reeves was not intellectually disabled. Court documents show that Reeves had a leadership role in a drug-dealing group and earned as much as $2,000 a week.

“There can be no doubt that a jury of his peers correctly convicted Reeves of capital murder, for which he was sentenced to death,” Marshall said.

“While I regret that it has taken 24 years for Reeves to finally receive his just punishment, justice has finally been served. I ask the people of Alabama to join me in praying for Willie Johnson’s family and friends, that they might now be able to find peace and closure.”

Ivey said the execution can give the Johnson family peace.

“The evidence in this case is clear, Mr. Reeves’ sentence is fair, and tonight, justice was rightfully served,” Ivey said. “Over 20 years after the cold-blooded murder, Mr. Reeves remains guilty, and his lack of remorse is unchanged. I pray that the Johnson family can finally receive closure.”