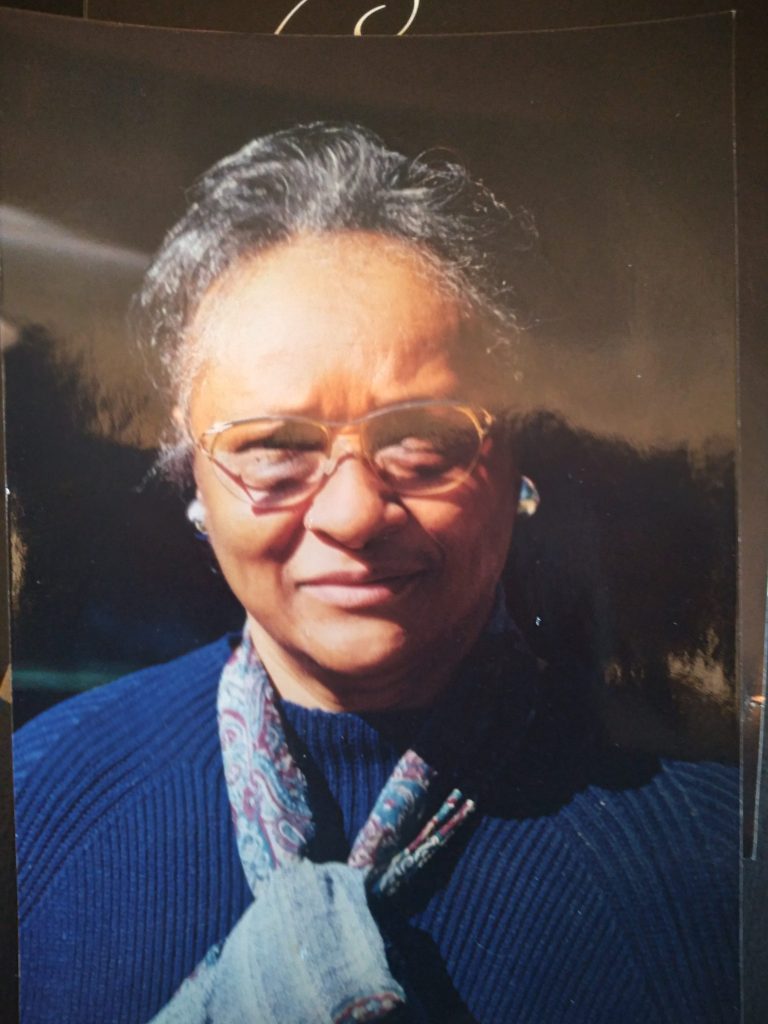 Buckeye Avenue will be renamed after the first African-American woman to work at the Selma Police Department.

Morning Star Baptist Church will pay for the two signs, costing $50 each.

Residents in Buckeye Avenue signed a petition done by the Evans family for the name change,which is in the ward of Selma City Councilwoman Jannie Thomas.

Thomas commended the family for their dedication to Evans, who died October 31, 2019.

“I thank Dorothy Evans family for being patient with us,” Thomas said. “Dorothy is looking down at this and smiling.”

“It’s a great honor,” Shelia Evans said. “I always spoke on it .I received some mail with the wrong address saying Evans Ave. It was confirmation to try again and a reminder of her words, never give up and always believe.”

Evans, who was 74 years old at her death, heard about an opening for Chief of Records from her Avon saleswoman, the wife of a Selma police officer during the early 1970’s.

Shelia Evans said that her mother had to take a typing test to interview for the position and said she scored higher than anyone else in the class.

Evans began her career at the SPD in 1972, going on to serve as the SPD’s Chief of Records for 29 years until her health forced her to retire in 2001.

Dallas County Sheriff Mike Granthum remembered Evans during his days as a SPD officer. He shared memories during her 2019 passing.

“She used to roll our shirts with a lint roller,” he said. “…She was always smiling too. Once you saw her, your whole mood would change.

“She always dotted her ‘i’s’ and crossed her ‘t’s. And if you were turning in paperwork, you made sure you did too.”