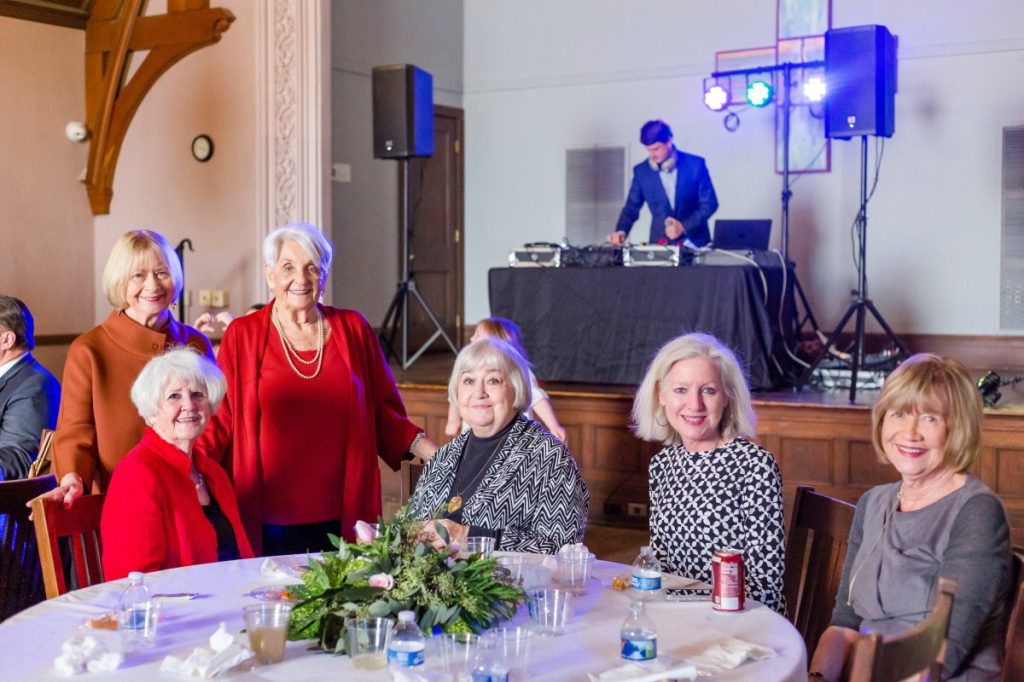 Elise Blackwell wasn’t born in Selma, but she planted strong roots throughout the Queen City.

Blackwell passed away peacefully on January 15 at her Birmingham home.

Visitation will be held Saturday, January 29, 2022, at 2 p.m. in the lower hall of St. Paul’s Episcopal Church, Selma, followed by a service in the church at 3 p.m., with the Rev. Henry Hudson officiating.

Nicknamed “Yee Yee,” Blackwell is best-known in Selma working in a variety of roles.

Blackwell was also member of theSt. Paul’s Episcopal Church, member of the Daughters of the King, stellar tennis player, and loved playing bridge.

Family and friends recall Blackwell for her friendship and devotion.

“I have known and loved Elise for most of my life,” Warren Hinson said. “I grew up with Julie and Anne and Elise was one of the group of fantastic Mamas we were blessed to grow up with in Selma.

“Our Mamas were all dear friends and each stepped in to raise us. She has always been in my life she was fun, funny and also offered the right amount of guidance and council whether I asked for it or not. I will miss my cherished friend. I keep imagining the heavenly reunion she is now having with those she loves and has missed.”

“Elise was a force to be reckoned with.  She adored Selma, and worked tirelessly to enhance its quality of life, to preserve its history, and to make tourism a profitable industry for this town,” Derry said.  “She had a magical ability to gather together armies of volunteers over and over again because everyone knew that Elise wasn’t just talk; she would roll up her sleeves and work harder than anyone.”

She later grew up in Tuscaloosa, where her father was Head of the Department of Civil Engineering at The University of Alabama.

Blackwell eventually graduated from Alabama, became a member of Kappa Kappa Gamma sorority. She eventually married William Dunham Blackwell of Selma, where she lived over 50 years.