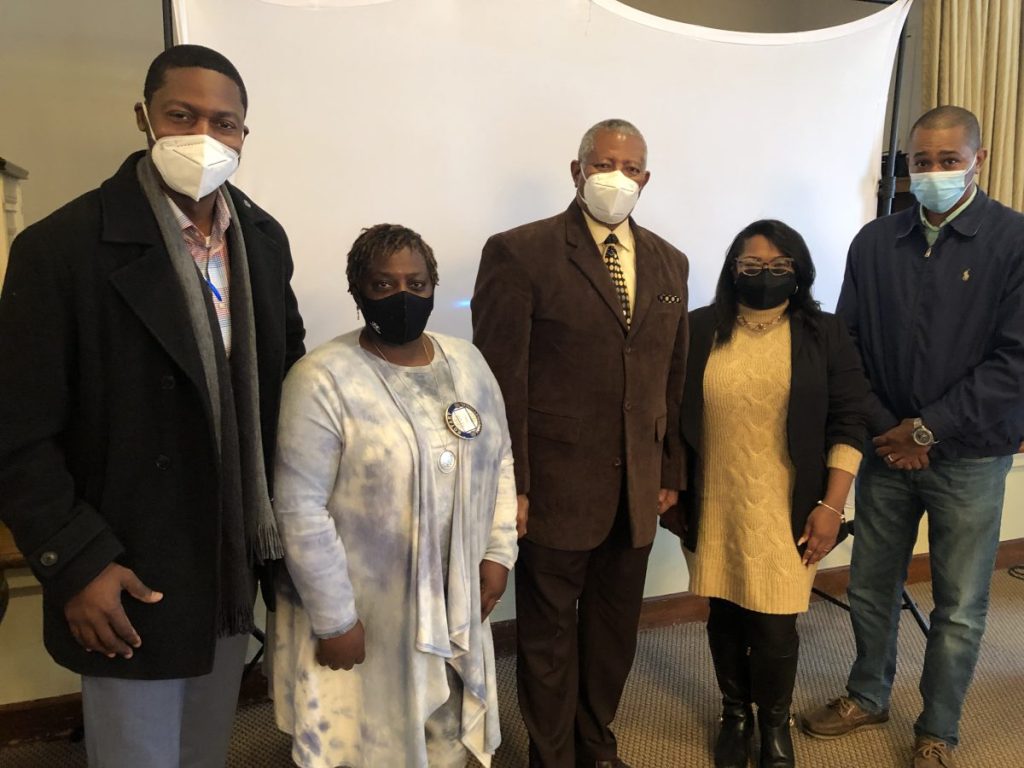 Selma Mayor James Perkins Jr. was the guest speaker at the Selma Rotary Club on Monday.

Perkins gave an update on the statuses of both the Selma Police Department and Selma Fire Department.  He admitted both departments are not in good shape.

Perkins said he and Selma City Council can work on hiring a SFD Fire Chief. Interim Chief Gabriel Sharpe retired and Franklin Edwards is in line to become the permanent Fire Chief.

“The Selma Fire Department is in worse shape than the Selma Police Department,” Perkins said. “Sharpe stopped the hemorrhaging and a lot of the past fire department officers returned. Sharpe retired when he was never considered for Fire Chief.”

Perkins discussed the four roads to get repaired: Franklin Street to Union Street and Water Avenue to Dallas Avenue, which would cost $1.4 million. He added that fixing the city, including Infastructure, would cost $500 million.

During the program, Perkins introduced three City of Selma Department heads: Danielle Wooten (Planning and Development), Steven Hendricks (Code Enforcement Director) and Aaron Roper (Tax Collector). All three briefly discussed their jobs in the City and were praised by Perkins.

“We are working on getting our committees up and going,” Perkins said. “We are up to 70 percent and I tip my hat to them.”

Perkins considers  the relationship with the Selma City Council a work in progress, but its improving.

“It’s time for the city to trust the municipal government,” Perkins said. “We need a public relations office to get the citizens involved.”