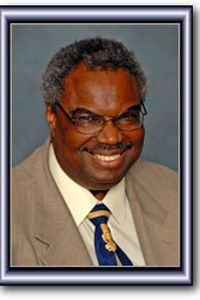 Hank Sanders announced Tuesday that he will run again for State Senator.

Sanders met Tuesday’s deadline to file paperwork with the Alabama Democratic Party for the Senate District 23 seat. currently held by his daughter, Malika Sanders-Fortier, who will not run for re-election. Sanders was elected in 1983 and retired 35 years later, which his daughter was elected.

“When I served in the Alabama Senate, expansion of Medicaid was a critical focus for me,” Sanders said. “While Senator Fortier was in the Senate, Medicaid Expansion was a great focus for her. That is unfinished business. So are other critical issues. I have continued working on expansion of Medicaid outside of public office these past three-plus years. I will work on this and other critical issues from elected office if I am elected again.”